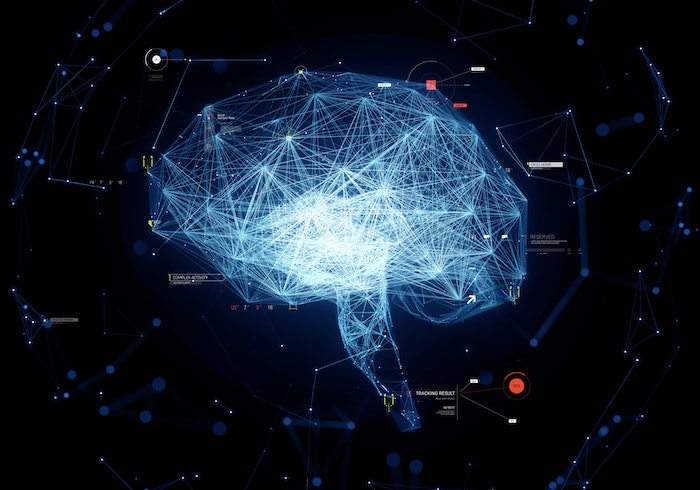 While the term industrial automation typically refers to machines with the ability to perform highly-structured, pre-programmed tasks in place of human labor, the term industrial autonomy describes systems that are capable of adapting independently to diverse circumstances with minimal human intervention. For instance, an autonomous robot might be capable of learning to grip an unfamiliar object or navigate a new space without assistance from a human programmer. Artificial intelligence and machine learning provide the internal processing power necessary to enable this, but powerful external sensors are also needed to help robots and other automated technologies perceive and respond to their environments.

That’s why technologies such as “sensor fusion,” which grants a single sensor the ability to monitor multiple input types, are on the rise. These advanced sensor technologies are made possible by the exponential growth in computing capacity over the past several decades, which allowed more intelligence to be packed into smaller and smaller devices. However, the added processing power comes at a cost—namely, an increase in energy consumption.

To overcome this challenge, Fraunhofer-Gesellshaft, a major European applied research organization, has launched NeurOSmart, a joint research initiative with the Fraunhofer Institute for Photonic Microsystems. The project aims to use neuromorphic electronics, which are modeled on the operations of the human brain, to use less energy. As part of this project, neuromorphic sensors will be installed in robotic systems for use in manufacturing environments with the goal of increasing their energy efficiency.

The data processing performed by neuromorphic sensors is “realized by a novel analog computer memory technology that is also capable of performing computational operations when data is newly acquired in the system,” explained Michael Mensing, a scientist and project leader at the Fraunhofer Institute for Photonic Microsystems. "In practice, this is used to recognize objects and their behavior accurately and in real time. Until now, this mode of operation has required several separately developed components in computers and particularly energy-intensive communication between them.”

According to the Fraunhofer Institute for Photonic Microsystems, this new approach makes use of integrated electronics that allow for the parallel development of models for object recognition and classification that are specially adapted to individual sensors. This allows for a faster response time, increased data protection, and significant energy savings compared to current methods.

The NeurOSmart Initative has a project budget of eight million Euros and will operate for four years, during which it will attempt to integrate its neuromorphic sensor electronics with a complex light detection and ranging (LiDAR) system. LiDAR, a remote sensing method that uses light in the form of a pulsed laser to measure distances, is a vital component in numerous autonomous systems, and is often used to enable robotic navigation in diverse or changing environments

Automating Your Plant Is a Marathon, Not a Sprint

An automation roadmap identifies the key steps that help define the process of developing your automation strategy and includes a formal decision-making process on how to proceed properly.
Stephen Schlegel
May 31st, 2022

Automation Doesn’t Have to Require a Complete Overhaul

Small changes can make big improvements to the efficiency of your operations.
Aaron Hand
Apr 25th, 2022

Digital Transformation of the Industrial Workforce

SafetyChain’s plant management platform is a personalizable suite of software delivered as a service that addresses data capture and visualization as well as worker task direction from receiving and processing to regulatory compliance.
David Greenfield
Mar 24th, 2022

The Ultimate Feeder from Hoosier Feeder Co. incorporates a hygienic design for the food industry, increasing the automation of the singulation and orientation of bulk product such as bread or meat patties to ready them for packaging.
Aaron Hand
Mar 22nd, 2022

Small and medium-sized manufacturing operations are now the companies that hackers and bad actors target the most
Sean Riley
Mar 18th, 2022