As one of the cornerstones of the Industrial Internet of Things, intelligent sensors are a critically important technology to understand—from their embedded intelligence capabilities and cost factors to their wired vs wireless and security considerations. 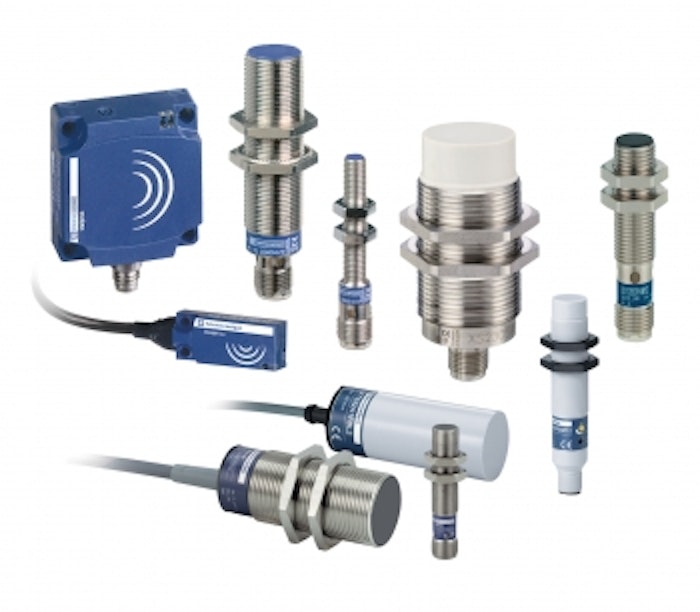 While connectivity is a key, if not the key, ingredient in Industrial Internet of Things (IIoT) applications, sensors run a close second. After all, most industrial IoT projects are centered on aggregating and analyzing sensor data from an array of devices to improve maintenance and production operations. In fact, most IIoT applications involve deploying many more sensors than have traditionally been used as a means of collecting as much as data as possible for analysis.

Given the importance of sensors to the IIoT, understanding sensors designed for IoT applications is a critical requirement of the digital transformation. To help answer an Automation World reader question about selecting IoT sensors, we connected with Allan Hottovy of Schneider Electric’s Telemecanique Sensors for a recent episode of the “Automation World Gets Your Questions Answered” podcast. 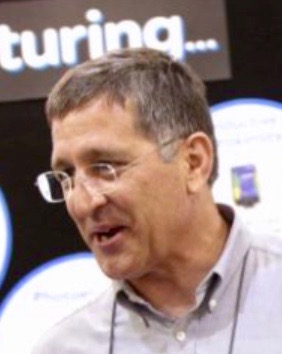 Telemecanique Sensors' Allan HottovyTo start our discussion, I asked Hottovy to explain the primary difference between a traditional sensor and an IoT sensor. “In my mind, a traditional sensor is basically an analog sensor. They can only convert a physical element, such as stress, force, or temperature into an electrical signal. Then that signal is fed into some type of recorder or device” for analysis, he said. These “post-test analyses” associated with traditional sensors are expensive and required a lot of manpower.

Considering the lack of intelligence in traditional sensors, Hottovy said one of the big benefits of IoT-enabled sensors is that they eliminate these post-test labor costs because they have onboard intelligence that can communicate to a centralized computer. This translates into an IoT sensor’s ability to “perform automatic calibration and monitor or collect information on the system's health, which adds up to decreased operational costs. The ability to process more information is really the true power of the modern IoT sensor through their ability to record, analyze, and make decisions. Traditional sensors had very limited capabilities of doing this.”

Embedded intelligence
Another important feature of IoT sensors is their ability to self-identify on a network. “It used to be a real challenge to hook up 300 sensors on a network and then have to figure out which sensor was which. The ability of IoT sensors to self-identify, coupled with their speed and analytics capabilities, means you can do a lot more processing in real time on the device. The data reduction and bundling of the data (through on-device analytics) is a really important feature, especially when you’re trying to extract information and make decisions from it.”

Hottovy noted that the embedded intelligence in IoT sensors enables users to perform an array of additional tasks, ranging from the mechanical to the analytical. You can use the embedded intelligence on an IoT sensor to “do mechanical things like creating a limit switch for pressure, for example, to send a signal out when the pressure gets to 60 psi to turn the pump off, or send another signal out when the pressure drops to 40 psi.” On the analytical side, you can use IoT-enabled sensors to examine the efficiency and current draw during a process or do a filtered RMS (root mean square) conversion of vibration data to examine varying conditions.

Key decision factors
When asked what the most important features of an IoT sensor are, Hottovy said, “As I've been told over and over again by countless managers, it’s cost, cost, cost.” Given that, Hottovy said pricing should be reviewed in light of a sensor’s capabilities to perform essential functions like self-identification and self-calibration, because these capabilities reduce operating costs. “If you’ve got 6,000 channels out there, it's really hard to line all of them up, that’s why self-identification and calibration features really bring value to big system applications,” he said. 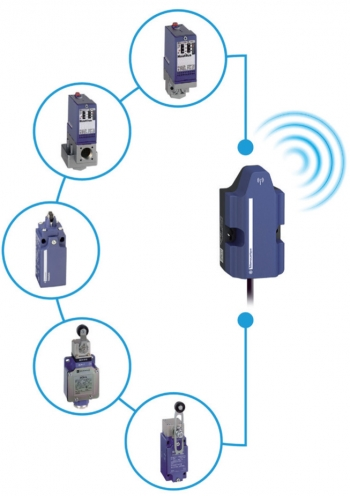 The XIOT Cloud Connected Sensor from Telemecanique Sensors is based on LPWAN (low power wide area network) technology, operated by Sigfox. When the contacts on a limit switch or pressure switch change state, the autonomous transmitter sends a message to the IoT network, which is then routed to Telemecanique’s secure servers for delivery to PCs, tablets, or smartphones.He also advises remembering that these sensors will likely be in use for 20 to 30 years. “That’s why I do not like proprietary or one-of-a-kind technologies that create a lot of market buzz. These tend to not be good things for a process engineer. You want reliable, robust, tried-and-true technologies that can be installed and then forgotten about for 20 years. This can cause a lot of conflict with the IT guys, because they want the newest and greatest stuff, but the fundamental thing to remember is that this is capital equipment designed for decades of work and the transmission needs of the system has to be supported.”

Wired vs. wireless
Hottovy advises being open to using wired or wireless IoT sensors because “you may need both.” The guideline he follows is to only use wireless when wiring is difficult or costly. “I prefer hardwired systems because the signals are more secure. They’re harder to hack,” he said. “Plus, with wired sensors, I get a stronger signal to work with and I don't have to worry about a truck or palette getting in between a transmitter and receiver. There are a lot of things that can happen in an industrial environment that can interfere with wireless signals.”

Security factors
As with any connected device, connected sensors bring with them a host of security concerns. Industrial network security is “complicated, because a lot of times you don't even know what's all connected to the Internet in a facility,” said Hottovy. “So, you should stick with fundamental ideas. Always have a good reason to connect to the Internet. Make sure there’s a clear benefit and a clear need for it because every new connection is another access point that someone could target.”

He advises users to be overly cautious in system design, and to fully isolate and totally control access to the space whenever possible. “Stick with the tried and proven standards with robust multi-path security checks. Make sure you understand what's going into the system and keep control of that. It's hard, but it can be done.”

Videos from Schneider ElectricView all videos 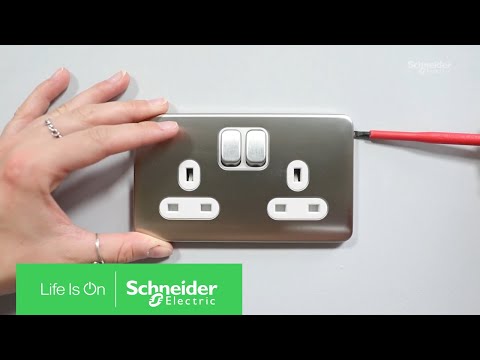 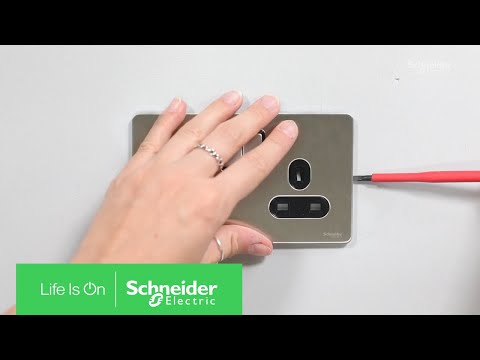 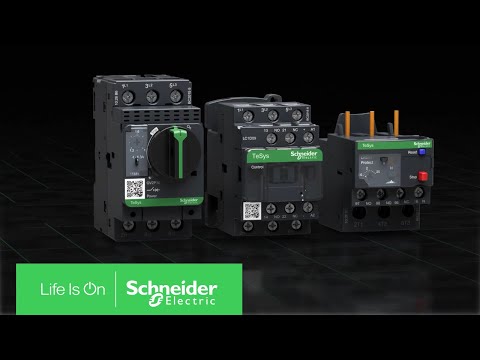