People on the Move: New leadership at J.M. Smucker and more

The J.M. Smucker Company has announced David J. Lemmon, president, Canada, international and U.S. Away From Home, will be taking on the position of president, pet food and pet snacks, effective June 25. Lemmon is a 24-year veteran of the company and previously held the positions of vice president and managing director of Canada and international from 2012 to 2016 and vice president and managing director, Canada from 2007 to 2012.

In other news, Ainsworth President and CEO Jeffrey Watters will be taking on the position of senior vice president and general manager of Ainsworth, upon the receipt of regulatory approval and the closing of Smucker’s planned acquisition of Ainsworth Pet Nutrition, LLC.

Claudia Schubert, general manager, Diageo Continental Europe and Russia, has been appointed president, U.S. spirits and Canada. During her tenure with Diageo, Schubert has held a number of senior commercial positions.

Pilkington and Schubert will transition to the North American market over the summer. 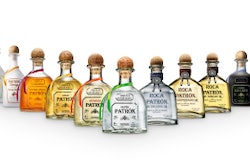 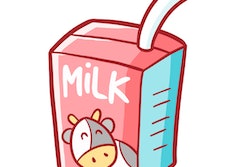 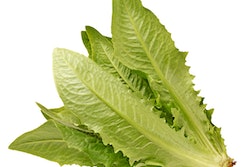 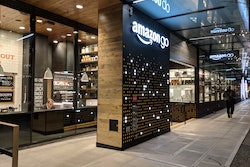