People in the News: Cargill executive appointment and more

In other news, Cargill’s Protein business Vice President and Key Customer Leader Misty High has been promoted to the position of president of the Cargill Protein foodservice business, effective March 1. She has been with Cargill since 2005. 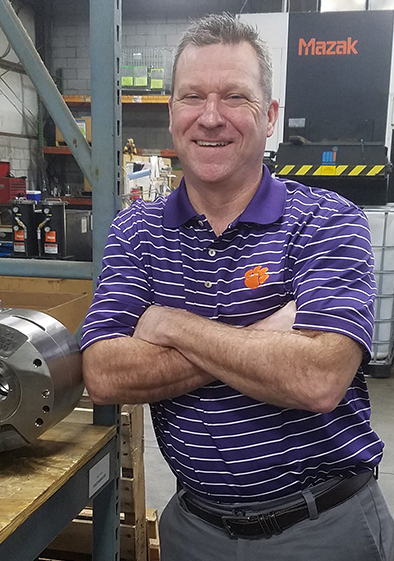 Ampco Pumps has announced the hiring of Chad Hawkins as business development manager. Hawkins comes to Ampco from SPX Flow, where he was North American sales manager for the food & beverage division for the last six years. Prior to SPX Flow, he held various technical sales and sales management roles for industry leaders, such as Alfa Laval, Siemens and SIHI Pumps. 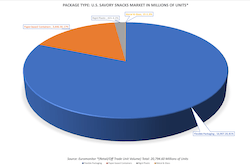 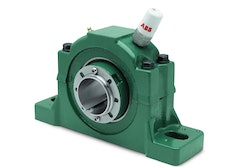 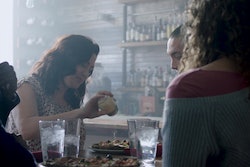 You perfect it. We protect it.