Tetra Pak to have new president and CEO

Adolfo Orive will become president and CEO of Tetra Pak.

Adolfo Orive has been chosen to become president and CEO of Tetra Pak, effective April 1. Currently Tetra Pak's cluster vice president of North Central and South America, he has held several managerial positions, including managing director of Colombia and Spain and cluster vice president of North and Central Europe, since joining the company in 1993. He will take over leadership of the company when Dennis Jönsson steps down from his position as president and CEO. 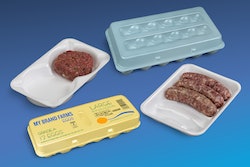 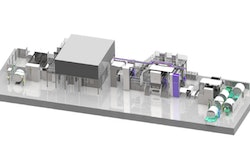 Campbell named as one of world’s most sustainable corporations