Paul Claro to lead the company 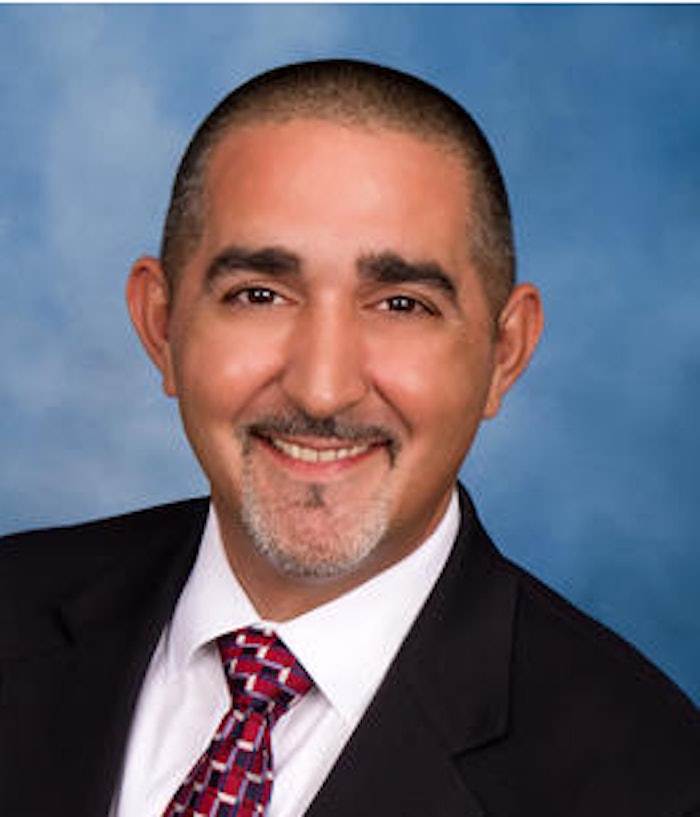 Paul Claro has been named as the new president and CEO of Douglas Machines Corp. Claro previously served as president, general manager and vice president for a number of multi-million dollar companies, including Trojan Battery, Argo Turboserve, Rexnord Industries, NUR Macroprinters and Harsco Infrastructure. He is replacing David Ward, who decided to retire.

NAM and MI programs and research bring information into labor outreach efforts and retention of a diverse, quality workforce.
Melissa Griffen
May 13th, 2021

The acquisition will vertically integrate the largest supplier of Utz’s ON THE BORDER tortilla chip brand and enhance the company's expansion geographically in the Midwest.
Morgan Smith
May 13th, 2021

The company is set to increase its sustainability efforts, utilizing comprehensive watershed analysis that will inform updates to water-use policies and performance targets.
Morgan Smith
Apr 24th, 2021
More in Home