People in the News: New president at Nordson and more 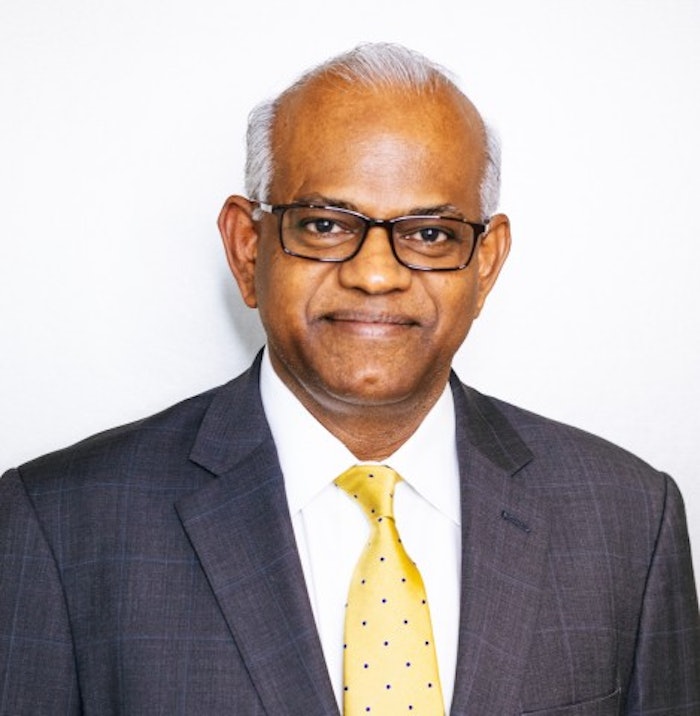 Nordson Corporation has appointed Sundaram Nagarajan as president and CEO, effective August 1. Nagarajan is currently the EVP, automotive OEM segment, for Illinois Tool Works Inc., where he has held a variety of executive positions over the last 23 years. He succeeds Michael F. Hilton, who will become senior advisor to the company and remain on the board of directors until he retires on December 31.

Andy Zosel, previously the SVP of engineering and commercial operations for OMRON Microscan, has been appointed as president and CEO of the business. Zosel has held several leadership positions in customer service, marketing and engineering since joining Microscan in 1997.