King Plastic Corporation is a leading manufacturer of quality polymer sheets, slabs and massive shapes - including several products pioneered by the company. Its polymers are made in the USA and sold worldwide through a network of top plastics distributors to customers who fabricate products for the marine industry (King StarBoard® brand), signage, food service, healthcare, architectural, industrial and other markets. King continues to raise the bar with new products, new production techniques and new standards of excellence.

Over 20 Polyolefins to Choose from:

Our Innovation. Your Imagination.® 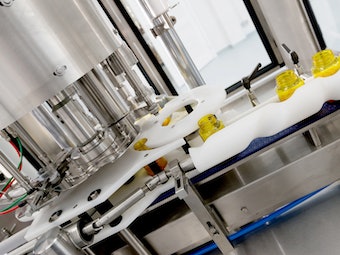 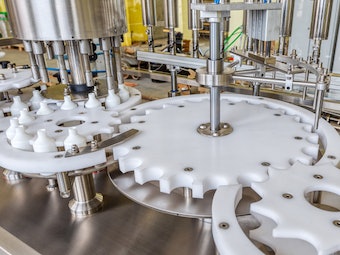 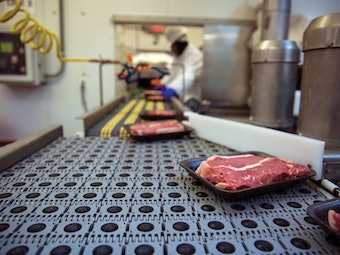 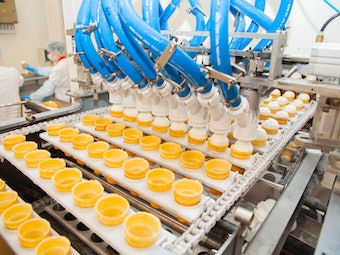 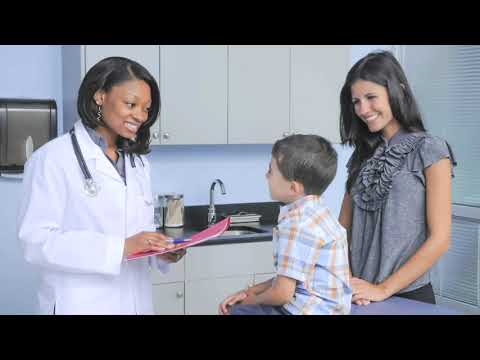 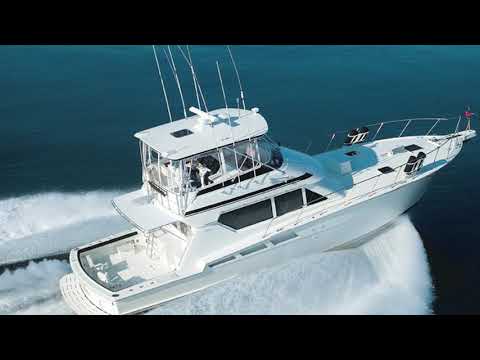 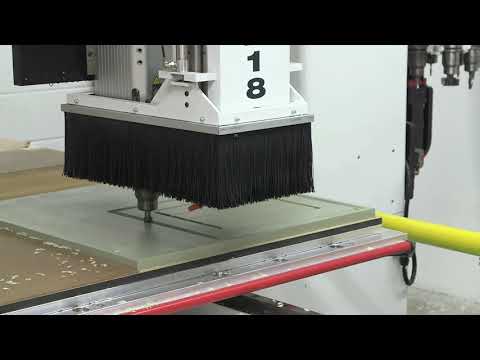