The Global Hygienic Airlock, shown at PACK EXPO International by Schenck Process, has new components that help with the cleaning process and also process contamination.

Introduced by Schenck Process just after PACK EXPO Las Vegas 2021, the Global Hygienic Airlock (GHA), a USDA Dairy accepted dismountable airlock, is suited to applications where dry raw or finished products are being handled in the process and where inspection or system clean-out is required. At PACK EXPO International 2022, Schenck Process was displaying not only the GHA itself, but new features it has since made available on the airlock.

The Rotor Assist Device (RAD), for example, was recently made available to help disassemble the valve housing for cleaning. “These 12-, 14-, 16-, 18-in. valves can get quite heavy,” commented Jon Goecker, industry manager for Schenck Process, who demonstrated the unit at the company’s booth.

With the RAD, the valve rotor slides out easily on rails, enabling the rotor to be cleaned without workers having to lift the heavy equipment. Then it slides into the housing again easily.

Goecker also showed off the Valve Interference Detection (VID), which keeps the airlock from being damaged and protects product from contamination caused by friction between the valve rotor and the housing. “Without this, there could be metal shavings in the process,” Goecker explained. “That’s why we have metal detectors and sifters in the process,” but of course better to keep the shavings out in the first place.

The VID system electrically isolates the moving rotor from the valve housing and drive system so that a closed circuit would indicate resistance between the rotor and housing. Any interference that’s detected would show up on the human-machine interface (HMI). 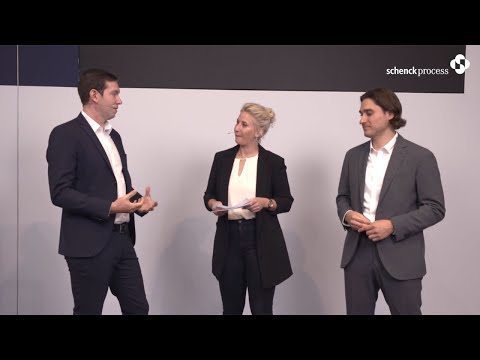 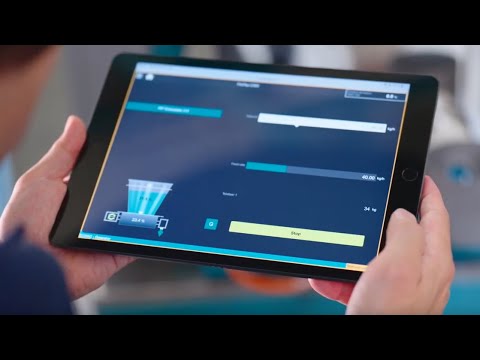 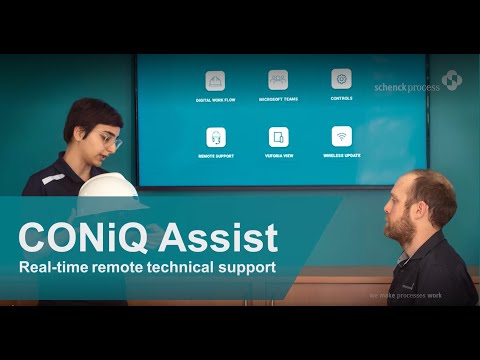 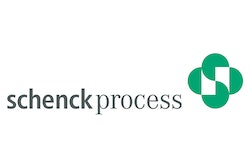 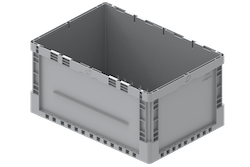 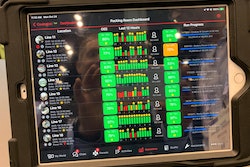