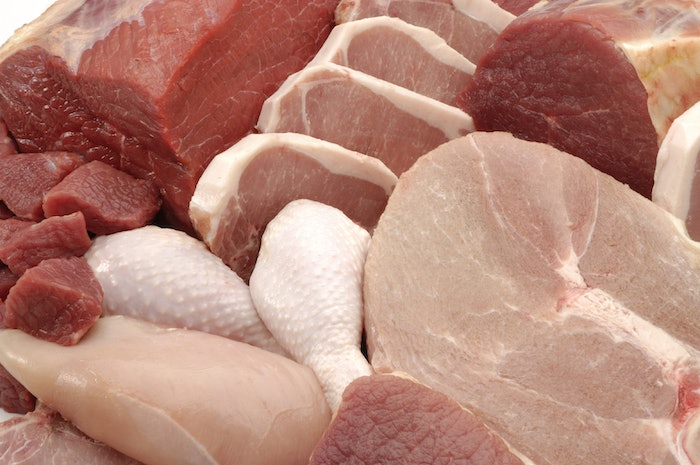 Metal detection system are designed to detect foreign material, specifically ferrous, non-ferrous and stainless steel metallic contaminants in food products, and to prevent those products from reaching and harming consumers. For years, these systems have been hampered by “product effect,” an effect produced by certain product properties (e.g., high salt or iron content) that mimic metal contamination and cause the metal detector to false trigger.

According to Metter Toledo, when a metal object (such as a metal contaminant in a food product) passes through the aperture, it disrupts the balance of the voltages in the receiver coils. The metal detector interprets this as the presence of a metal contaminant and identifies the product for rejection. Metals detectable by this method include ferrous, non-ferrous and stainless steel (e.g., chrome steel, aluminum, copper, brass, etc.)

“Product effect complicates this process,” says Camilo Sanchez, metal detection product manager at Mettler Toledo Product Inspection. “The effect is caused by certain characteristics of the product being inspected, which can disrupt the voltage balance between the receiver coils. This disruption causes the metal detector to react as it would to a metal contaminant when none is present, resulting in a false reject.”

The product characteristics that create product effect increase the conductivity of the product being inspected, and can include high moisture content (especially salt water) in products such as fresh meats and in baked goods, Sanchez states. In addition, thermal changes in products traveling along a processing line, as warm products cool and frozen products begin to thaw. These changes can be especially problematic when circumstances cause the line to slow or stop. Product temperatures changing as little as 5°C can affect the product’s signal (product effect) in the detector and produce a false reject.

“Metal detectors are designed to detect very small metal contaminants––bits of screen wire, metal slivers, swarfs, etc.––in products that are often thousands of times larger than the contaminant,” Sanchez continues. “It is not surprising, then, that product effect can sometimes make it difficult for the detector to distinguish contaminants from product variations (moisture content or temperature).” In addition, the orientation of the product as it passes through the metal detector can affect the detection result.

Mixed products––packaged dinners of meat, potatoes and vegetables, for example––present a different conductivity than a single piece of boneless beef, which is in turn different from a bone-in piece of beef. Product effect can also be affected by packaging, especially if it includes metallized film.

“In addition to varying operating frequency, another technique used in today’s metal detectors to detect even smaller metal contaminants is phase discrimination, also called phase filtering and phase control,” says Sanchez. This technique enables a detector to discriminate between signals, minimizing the product effect signal and amplifying the metal contaminant signal. It does this by learning the characteristics of the product signal and placing a “discrimination envelope” around that signal to effectively ignore it while detecting signals outside the envelope. The advanced metal detectors on the market today incorporate a dedicated digital signal processor (DSP) that handles phase discrimination and other advanced signal processing techniques, enabling them to be more effective at detecting contaminants.

Sanchez says the most sensitive metal detectors available today are multi-simultaneous-frequency (MSF) detectors. They operate at more than one frequency simultaneously, which enables them to meet the challenge of product effect in an innovative way.

“These new systems use built-in Product Signal Suppression (PSS) technology that incorporates two stages of discrimination, frequency and phase,” says Sanchez. This technology cancels the input information from the combined low and high frequencies to effectively remove the product effect signal, allowing them to detect even smaller metal contaminants.

Efforts to improve detection of contaminants have often involved increasing metal detector sensitivity, resulting in increased false rejects of good product. This can be costly for manufacturers, and companies have sometimes attempted to reduce this loss by reducing detector sensitivity, passing more products but also enabling some metal contaminants to be released into the marketplace.

“The development of MSF and Product Signal Suppression technology allow manufacturers to reduce–or even eliminate–costly false reject rates while also detecting even the smallest metal contaminants in their products,” Sanchez states.

Testimonial video from a US Service Technician – Meet Glenn

Testimonial video from a US Service Technician – Meet Joey