The Ocean Spray Cranberries Inc. board of directors has elected Bobby J. Chacko as president and chief executive officer, as well as a member of the board. This January, he was named as the company’s president and COO.

Before coming to Ocean Spray in 2017 as chief growth officer, Chacko was the regional president of Mars Drinks. He will be replacing current CEO Randy Papadellis, who announced his resignation this February. 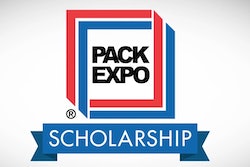 PMMI scholarships support the manufacturing workforce of the future 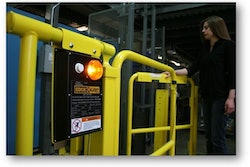 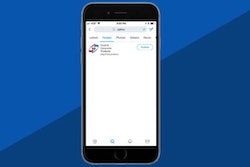 Improve Line Efficiency, Reduce Waste and Stand Out on the Shelf 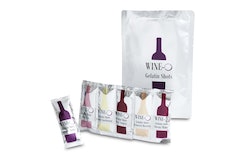