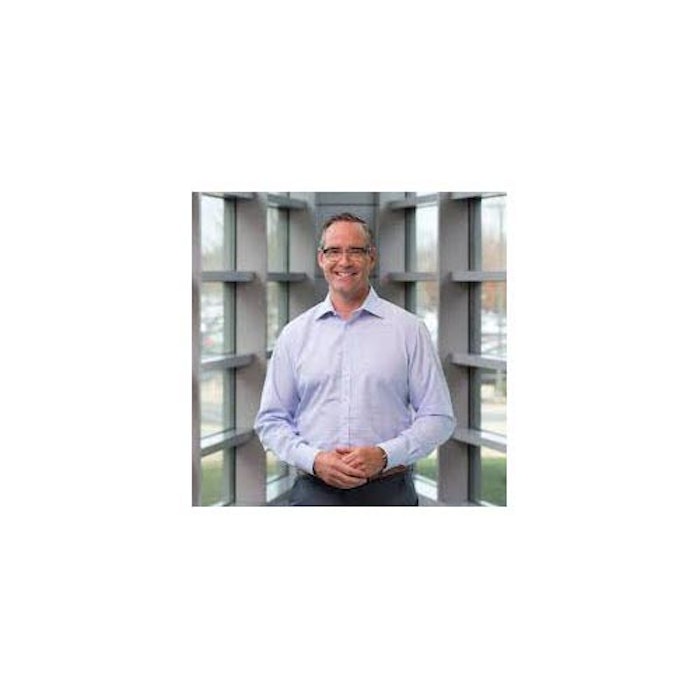 Citing personal reasons, Tom Hayes, chief executive officer at Tyson Foods since late 2016, has announced he is leaving the company where he has worked for more than 30 years. Prior to joining Tyson, Hayes worked with Sara Lee, US Foodservice, ConAgra Foods, The Fort James Corporation, Stella Foods and Kraft Foods. He is on the executive board of directors of the North American Meat Institute.

The Tyson board of directors has appointed Noel White, chief operations officer and a member of the company’s enterprise leadership team, as president and CEO, effective Sept. 30. White joined Tyson following its acquisition of IBP in 2001.