Coffee consumption is a daily leisure activity ingrained in North American culture that contributes to a thriving packaging market. A new report by Smithers Pira analyzes the market for food and drink packaging, including the dominating coffee sector and others. 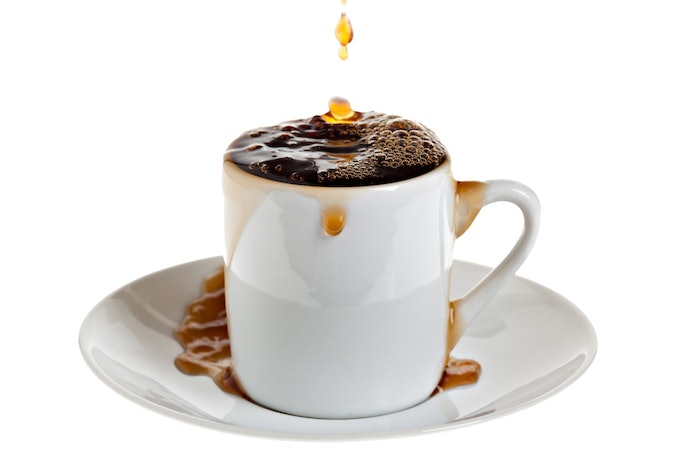 The report, The Future of North American Food and Drink Packaging to 2022, identifies market size, product requirements and influential trends that are impacting future demand. Forecasts for the five-year period ending in 2022 are also included.

Findings from this report show:

For more information about The Future of North American Food and Drink Packaging to 2022, click here.