Identifying the cost of sustainable farming 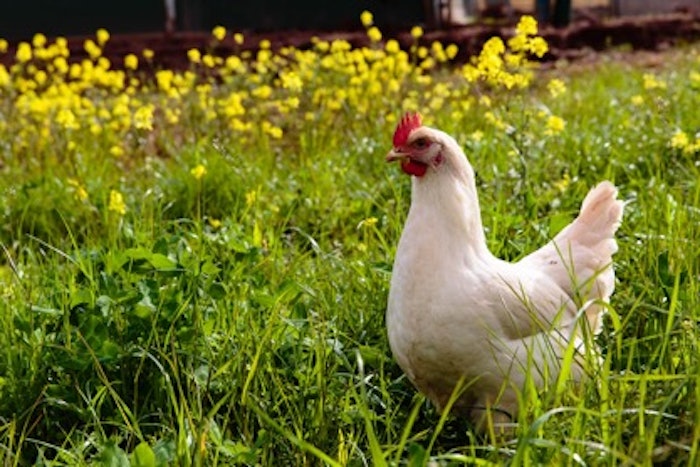 To date, intensive farming systems are causing significant damage to the environment and public health—damage that consumers unknowingly pay for in hidden ways, according to Patrick Holden, executive director for Sustainable Food Trust, UK, in partnership with the Sustainable Food Alliance, Allentown, Pa.

“For instance, we pay for the cleanup costs from intensive agriculture through water treatment, healthcare and wrongly directed agricultural subsidies. You could even say that we are deferring the payment by passing costs on to future generations, as is currently the case with climate change and soil degradation,” adds Holden. “So, although our food appears to have never been cheaper, when we look beneath the surface, we have been paying more for it than we might possibly imagine.”

When it comes to agricultural costs in food processing, one of the biggest problems is that the price of raw materials doesn’t necessarily reflect the true cost of production.

As a result, “this distorted economic climate has resulted in the rise of a food system [that] contributes significantly to environmental decline, impacting hugely on one of our most precious resources—the soil,” says Holden. “The economic cost of global soil degradation is enormous, with past estimates calculating an expense in the region of $400 billion per year.”

Another external cost associated with today’s food system is the impact of sustainable farming on public health.

“There is now increasing evidence that there are direct links between the intensification of our food production systems and the rapid rise of a range of diseases, including obesity, cardiovascular disease, allergies, some cancers and diseases of the immune system, resulting in increasingly unaffordable treatment costs,” says Holden.

The discipline of true cost accounting enables the food industry to better understand the scale and extent of externalities by identifying, categorizing, quantifying and pricing the different costs and benefits involved, says Holden.

“This information allows us to identify policy and economic interventions, such as penalizing practices [that] are damaging to society as a whole, or rewarding those that deliver benefits,” he says. “This way, we can ensure that the economic environment more fairly reflects the true costs and benefits of different production systems, both for producers and consumers.”

In addition, the food industry needs to raise awareness among consumers about the true cost of food and the hidden factors within the price tag.

“This may mean communicating some inconvenient truths about the damage that some ingredients such as sugar are doing to our health, and the impact chemicals such as pesticides used in production systems are having on the environment,” Holden says. “At present, American farmers are trapped on a treadmill of intensification, largely due to a combination of agricultural subsidies, including crop insurance and subsided ethanol, funded through the farm bill and other government incentives. By better utilizing this taxpayer support, we can create a system where the true costs of production for all types of agriculture are recognized by policy makers and food businesses.”

Cutts will begin serving as president and chief operating officer (International and Europe) for Saputo in the second half of this year.
Morgan Smith
Apr 22nd, 2021
More in Home

The move is the first in a series of refreshed Brew a Better World ambitions, which form a part of the company’s new EverGreen balanced growth strategy.
Morgan Smith
Apr 14th, 2021