Noticing that consumers were looking for more self-service in the supermarket, Belgian tomato grower Stoffels came up with its idea for an invention it calls Automato.

Specially developed for cherry tomatoes by DS Smith in its PackRight Centre, the Automato is essentially an instore vending machine. The consumer determines how many cherry tomatoes to buy and from which color. One twist of the Automato wheel causes six tomatoes to fall into a cup. The tomatoes are in a special Toma’box that, if the consumer wants a whole lot of tomatoes vs just a cupful, can be purchased and brought home.

“We spoke to a number of packaging strategists and DS Smith was the best, especially in terms of the decisive thinking power of its packaging experts,” says Petra Stoffels-Veldman, co-owner of the family-owned tomato business. “In collaboration with their PackRight Centre, our team of product developers created this handy dispenser, which refills the tomatoes in the Automato and also looks great at home on the countertop.”

DS Smith makes the Toma’Box of brown e-flute corrugated that is printed flexo in three colors. The window material is polyester. These boxes are shipped to Stoffels as knocked-down blanks and are erected and filled by Stoffels by hand. The concept is currently commercial in Belgium and the Netherlands, and Stoffels is planning on expanding not only geographically but in channels other than supermarkets. 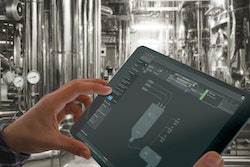 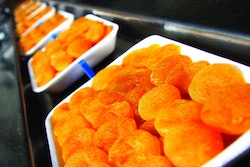 What you need to know about the global snack food market 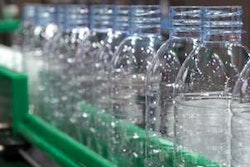 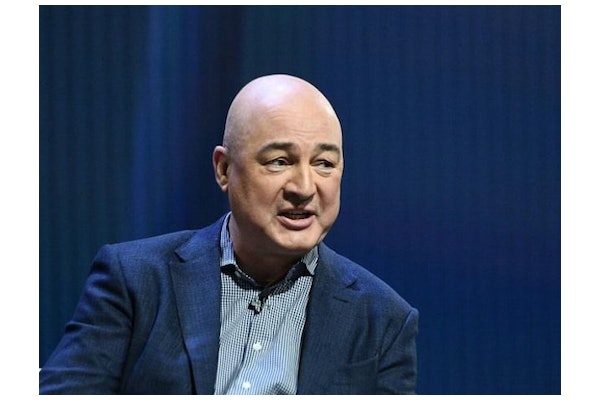 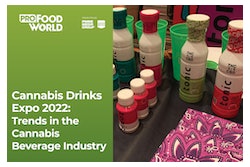 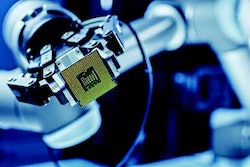 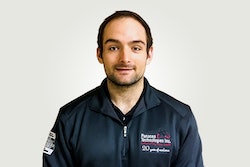 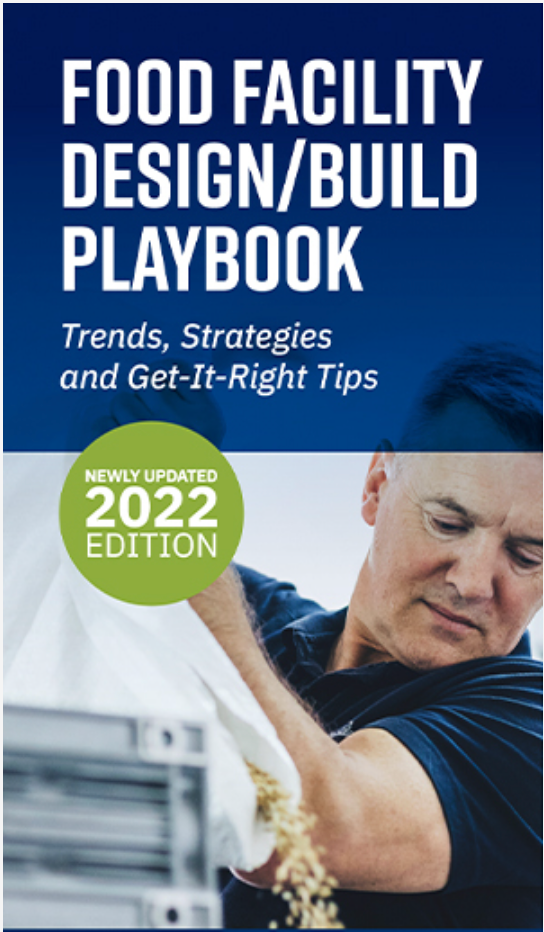 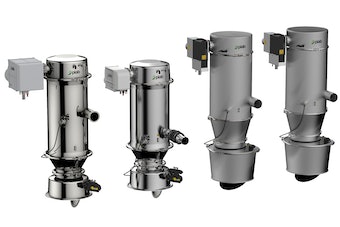