Serialization in the food industry: Lessons to be learned from pharma

The disruption caused by implementing serialization on a line is not only the high cost. OEE may drop off for months, as equipment must be updated to allow proper access to cameras and orientation of codes. 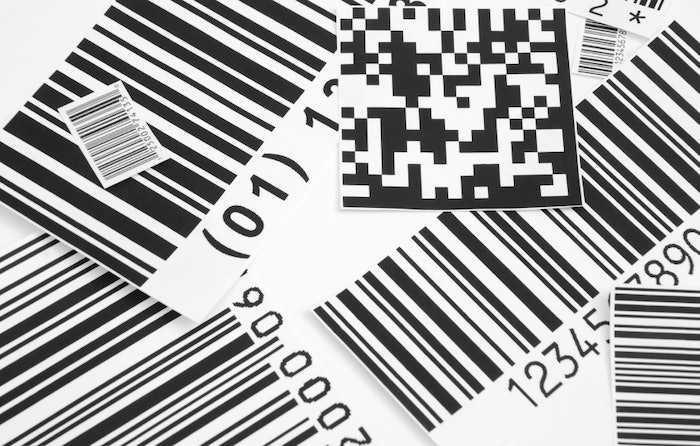 l numbers are generated and stored, called up for use, and then passed through the enterprise.

At a recent conference on e-commerce in an impromptu side discussion, a handful of audience members predicted that serialization will soon be coming to the food industry. As the former publisher of Healthcare Packaging, I had a ringside seat to the pharma sector’s struggle to implement serialization. It is important to look at where serialization came from, and even more critical to understand how disruptive and expensive it can be to an operation.

No pharma companies voluntarily took on serialization. It stemmed from California legislation to protect consumers and evolved into the FDA’s Drug Supply Chain Security Act (DSCSA). It is a legal compliance issue that has cost millions of dollars to implement. And while there has been talk of greater visibility into the supply chain, most case studies have not realized a lot tangential benefits, at least not yet. For the pharma industry, serialization is seen as a necessary evil, and an expensive one.

The disruption caused by implementing serialization on a line is not only the high cost. Equipment must be updated or changed to allow proper access to cameras and orientation of codes. This requires new cross-functional teams and additional training. If a carton falls off the conveyor, you just can’t put it back. Pulling product for testing is also problematic. Disruption from serialization has included whole new line configurations, shut downs of six months or more, and an immediate loss of OEE upon startup.

In most pilot tests, OEE does return after a significant drop of three or more months. Pharma has the added burden of FDA validation which also slows restarting the serialized line. On a positive note, sometimes serialization was used as leverage with finance teams to replace legacy equipment not equipped to deal with the challenge.

There is a huge issue of aggregation. Do I need to know parent/child relationship of cartons in a case or cases in a pallet?  What happens to these relationships when cases are broken up at a contract packaging facility? These are the processing and packaging line considerations.

The real headache is with data. Millions of unique serial numbers are generated and stored, called up for use, and then passed through the enterprise. There are software packages to manage this data, but it has to integrated into other manufacturing systems in use. An industry group has been trying to develop standards for the data, but the going has been slow.

As one conference attendee from a global confectionary brand mentioned, “I really can’t see any value to serializing a dollar candy bar.  And I can’t sell a $4 candy bar.”

Authentication, track and trace, supply chain logistics, and food safety is critical.  Saying “serialization” is coming to food is fraught with pitfalls, but looking to pharma for lessons learned is critical.

I asked Jasmine Sutherland, president, Texas Food Solutions about how the advent of track and trace in food, what the industry can learn from pharma, and where the two are divergent.

“I think this will cause a huge disruption, unfortunately,” she says. “It limits the companies that can participate due to the cost and personnel needed to manage such an operation. It's another step that will run small operations and start-ups out of business. Currently, that is where we are seeing most of the new growth and development in the food world, so implementing this would stifle creativity and new products heading to market as resources will have to shift.

“Tracking the lots and sub lots would be next to impossible for companies not set up with very sophisticated systems,” she adds. “Mock recalls on traceability would be a nightmare to perform and tougher to audit with so many data points. Unlike pharma, the margin on food is already incredibly low for manufacturers and I can't imagine consumers or retailers would be willing to pay double or more for the same products.”

While it’s not a 1:1 comparison between food and pharma, there may be a near-term groundswell behind food authentication, track and trace, supply chain logistics, and food safety. While saying “serialization” is coming to food isn’t quite right, and in fact is fraught with pitfalls, looking to pharma for lessons learned still will be critical.

The company has announced its intention to sell its world-leading tea business ekaterra and its assets to CVC Capital Partners Fund VIII for over $5 billion.
Morgan Smith
Nov 23rd, 2021
More in Home