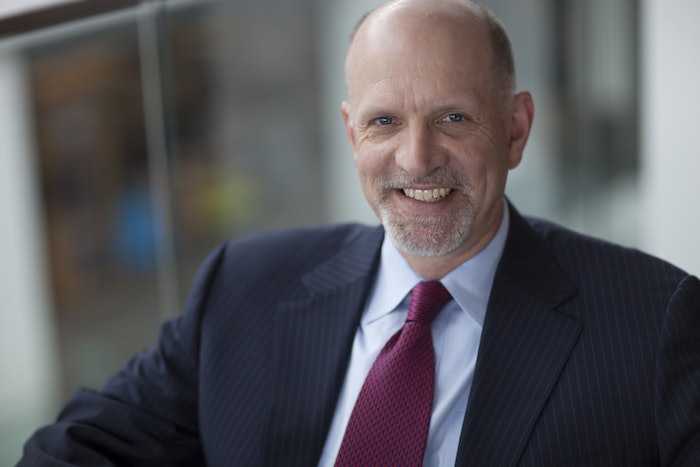 The General Mills board of directors has named Jeffrey L. Harmening as chief executive officer,

Ken Powell, General Mills chairman and CEO since 2007, will serve as the company’s chairman during the transition period until his retirement, which is expected within the next year.