Beginning this spring, every beer Budweiser brews in the US will have a symbol on its label indicating the beer was produced with 100 percent renewable electricity. The electricity is sourced from the Thunder Ranch Wind Farm in Oklahoma, which is powered by Enel Green Power.

The symbol was introduced at the World Economic Forum. Budweiser has invited other brands to use it on any product made using 100 percent renewable electricity. 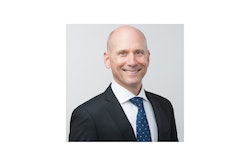 People on the Move: New CEO at Micvac and more

Acquisitions and expansions: Bacardi and more 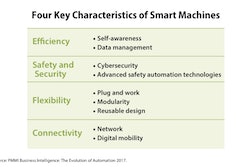 The automated, integrated plant of the future will emerge with the growth of smart machines