Brewery giant said to be looking at marijuana market

According to Bloomberg, Molson Coors is considering the production of cannabis-infused beverages available for sale in Canada after recreational marijuana becomes legal there on October 19, 2018. Although no one at the brewery has confirmed the move, Bloomberg reports Molson Coors has been speaking with numerous cannabis companies since the beginning of the year. 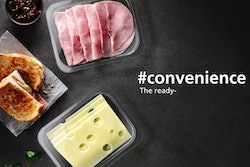 Grow with our packaging solutions for the ready to eat market 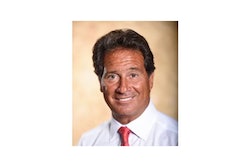 People in the News: Leadership change at Dole and more