American Beverage Association to have new president and CEO 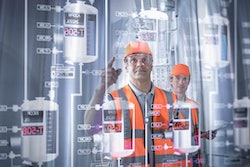 How to successfully implement IoT 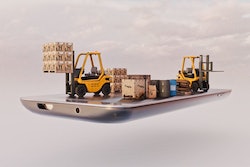 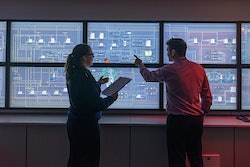