To date, Sanderson Farms has experienced no significant damage to either of its North Carolina processing facilities, feed mill or two hatcheries. However, 60 broiler houses in North Carolina have flooded, and an additional six houses were damaged and will be unable to house broilers until repairs are made; four breeder houses in North Carolina were flooded. In addition, approximately 1.7 million broiler chickens were destroyed as a result of flooding, and approximately 30 farms, with approximately 211,000 chickens per farm, in the Lumberton, NC area are isolated by flood waters, and the company cannot reach them with feed trucks.

Sanderson will be unable to hatch and place live broilers in the field at its normal rate during the coming week, which will affect its weekly processing volumes through December, with the reductions occurring primarily during October and November. The company believes insurance will cover a significant portion of its losses. 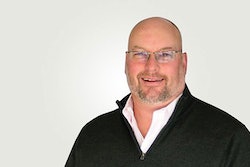 AGVs can be a game changer in food and bev 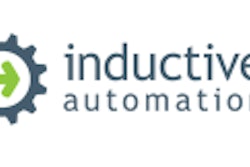 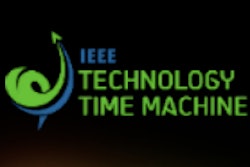 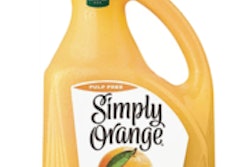