People in the news: Diversey CEO and more

Ilham Kadri will leave the top spot at Diversey at the end of the year. 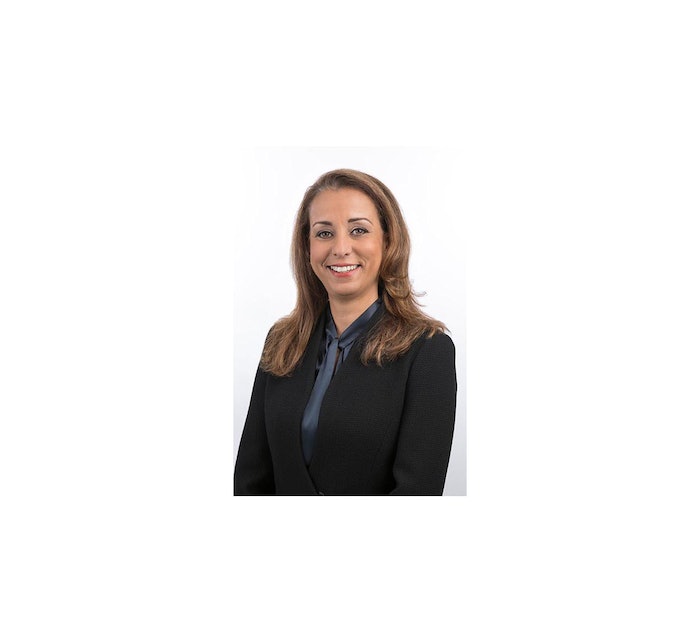 Dr. Ilham Kadri will resign from Diversey as CEO in December.

Eric Roegner will be taking on the role of president of Amcor Rigid Plastics in mid-November. He previously held executive leadership roles with Arconic Inc.

John Gibson has been appointed as director of operations for PreGel America, the North American headquarters of Italian-based specialty dessert ingredient manufacturer, PreGel S.p.A. Gibson previously served as PreGel America’s production manager and has 25 years of experience in the dessert industry.