People in the News: Eriez promotions and more

Dave Heubel is named as senior sales director of Eriez-USA.

Dave Heubel was recently promoted to the position of senior sales director of Eriez-USA. Heubel has been with the company since 1990, serving as a technical sales representative, separation product manager, national sales manager and, most recently, director of North American sales. 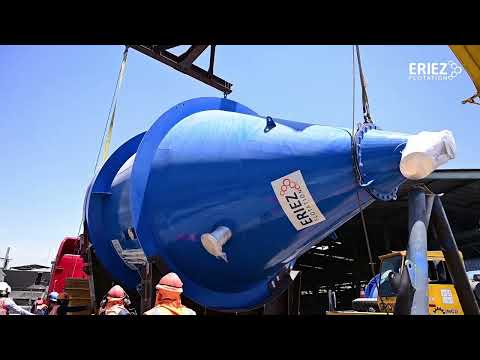 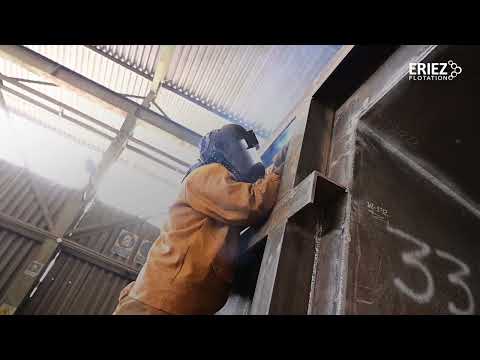 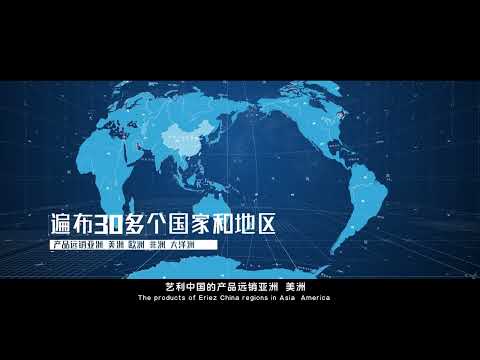 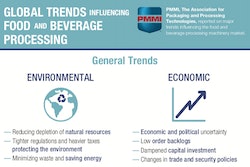 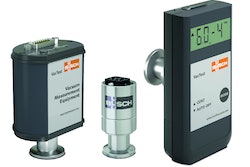 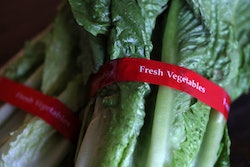 Walmart gets bold about blockchain