Flowers Foods to have new CEO 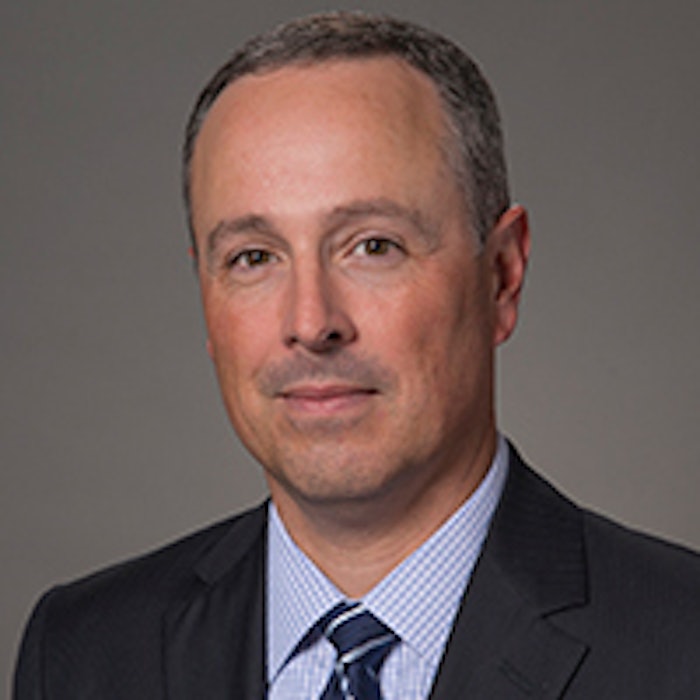 Flowers Foods, Inc. has elected Ryals McMullian, current chief operating officer, as president and chief executive officer, effective as of May 2019. McMullian joined the company in 2003 and, since that time, served as deputy general counsel, vice president of mergers and acquisitions, and chief strategy officer before being named COO in July 2018.

McMullian will be taking on the leadership of Flowers Foods upon the retirement of Allen L. Shiver, who also is stepping down from the board. Shiver will serve as a non-executive special advisor to the company through the end of this year.