People in the news: New GMA chairman and more 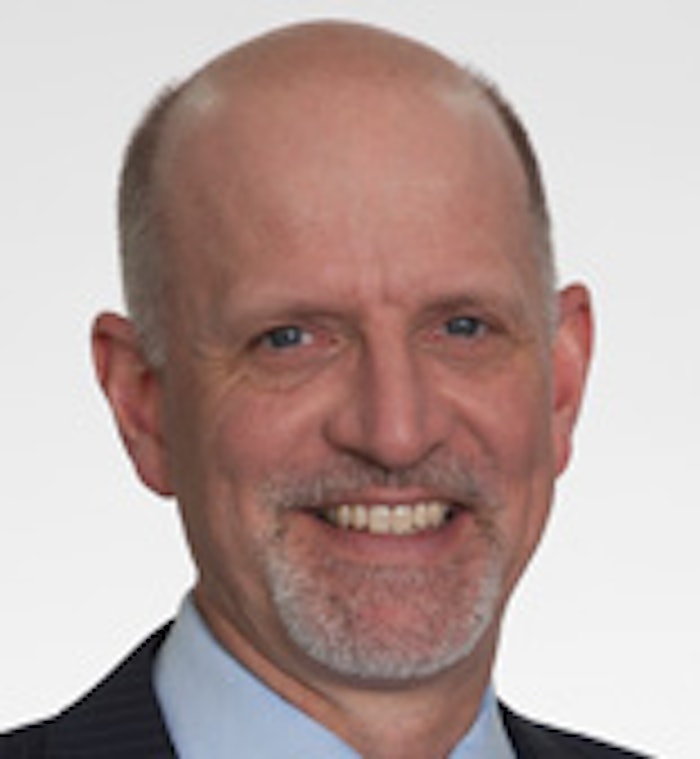 Jeff Harmening GM CEO and chairman of the board

James I. Vincent has joined Harrison Poultry as its executive vice president and chief financial officer. Prior to joining the company, he served as controller for Wayne Farms LLC.

Motion Industries, Inc. has promoted John Watwood to the position of senior vice president of its Southeast group. He previously served as vice president, general manager of the company’s Nashville division.