The Molson Coors Beverage Company will be ceasing production at its Irwindale, California brewery by September of this year. Products currently produced at the facility will be transitioned to other breweries, mainly Golden, Colorado and Fort Worth, Texas, over the next nine months. Molson Coors has entered into an agreement with the Pabst Brewing Co., giving it an option to purchase the facility.

In other news, Tenth and Blake Beer Company, the U.S. craft division of Molson Coors, is set to acquire Detroit-based Atwater Brewery, a maker of traditional German-style lagers and unique ales. Terms of the transaction, which is expected to be completed within the next couple of months, have not been disclosed. 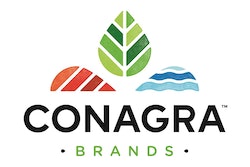 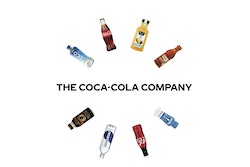