So far, the highly pathogenic virus has appeared in flocks in 12 states, stoking fears of an outbreak comparable to that of 2015, which prompted the depopulation of 43 million chickens, along with 7.4 million turkeys.

As part of existing avian influenza response plans, federal and state partners are working jointly on additional surveillance and testing in areas around any affected flock. Currently, the USDA is working with its partners to actively look for the disease in commercial poultry operations, live bird markets, and migratory wild bird populations. Typically, state officials quarantine-affected premises, and the birds on the properties are depopulated to prevent the spread of the disease. Birds from the flock do not enter the food system.

According to the U.S. Centers for Disease Control and Prevention, the recent HPAI detections do not present an immediate public health concern, and no human cases of these avian influenza viruses have been detected in the U.S. However, the growing number of cases raises concerns that the poultry industry could experience an outbreak comparable to 2015, which USDA considers the largest and most expensive animal-disease outbreak in U.S. history. In that outbreak, 43 million chickens had to be depopulated, along with 7.4 million turkeys. The USDA spent nearly $1 billion for depopulation, disposal, and producer indemnity payments in 2015.

The USDA will report positive test results to the World Organization for Animal Health and international trading partners. The USDA also continues to communicate with trading partners to encourage adherence to OIE standards and minimize trade impacts. 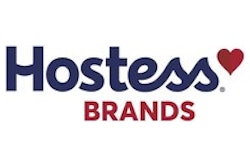 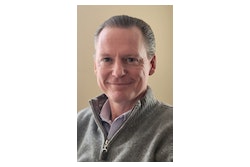 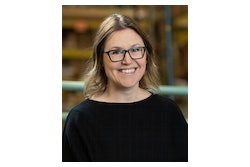 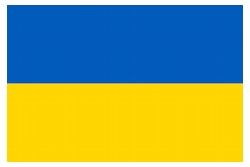