The move is being made in response to the ongoing shortage of specialty and metabolic infant formulas, and the company's determination the U.S. would benefit from more manufacturing capacity and redundancy.

In an October 19th conference call with investors, Abbott Laboratories Chairman and CEO Robert Ford announced the company is planning to build a $500 million nutrition facility to produce specialty and metabolic infant formulas.

"We’re moving forward with plans for a half-billion-dollar investment in a new U.S. nutrition facility for specialty and metabolic infant formulas,” said Ford. “We’re currently in the final stages of determining the site location and will work with regulators and other experts to ensure this facility is state-of-the-art and sets a new standard for infant formula production. We recognize there’s more to do but feel confident in the progress we’re making.

"In September, we began production of several Similac products [at the Abbott Sturgis, Mich., formula plant], which we expect will begin to reach retail store shelves over the coming weeks. We also boosted production in our global network to increase infant formula supply to the U.S. In fact, we delivered roughly the same volume of formula to our U.S. customers this past quarter as we did during the three months prior to the recall.”

Ford also stated plans for the new facility are directly related to Abbott’s analysis of the formula market that “concluded that this country would benefit from more manufacturing capacity and redundancy.”

The FDA released an internal review of the formula shortage in September, in which Commissioner Dr. Robert Califf stated that, while manufacturers had stepped up production, the supply chain needs greater diversity of manufacturers, a commitment by companies to adhere to the agency’s safety and quality standards, and new production facilities. 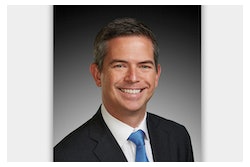 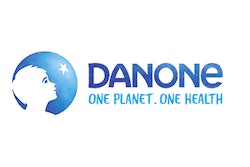 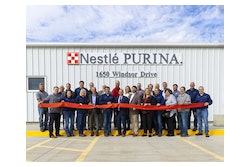 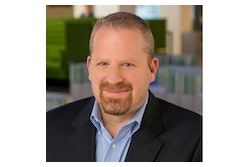