The plant has the capacity to produce packaged products and bulk vessels. 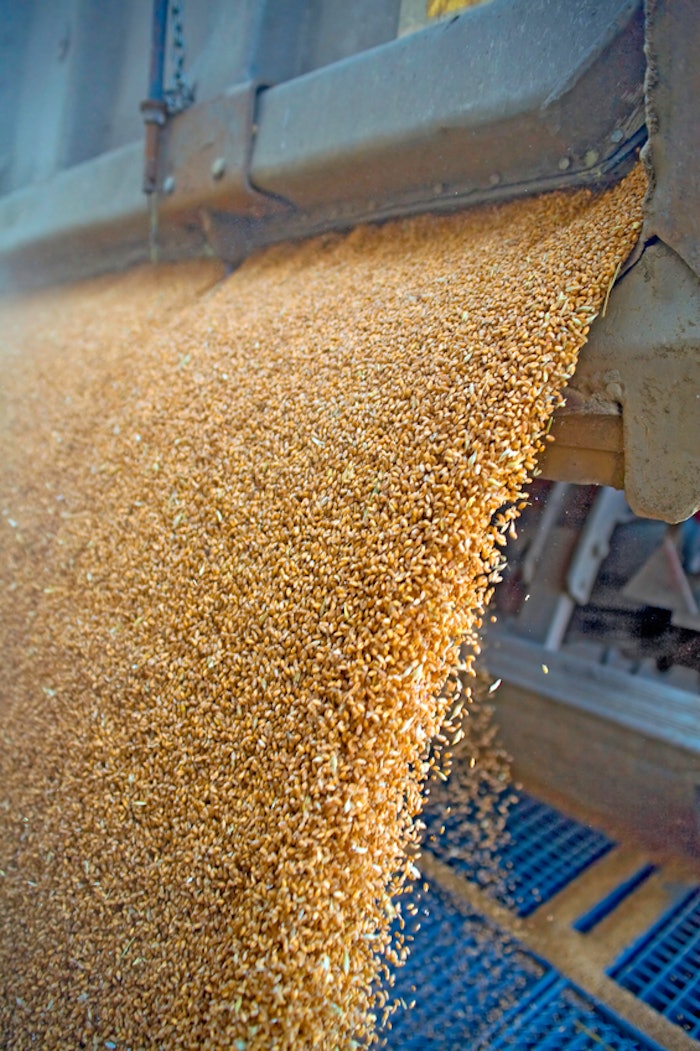 Built in 2012, the facility is positioned to serve the Southwest markets, as well as the local four state region. The plant has the capacity to produce 2, 5, 10, 25, 50 lbs. of packaged products along with bulk vessels. The company also has the ability to produce custom blends such as various bread, pancake and tortilla mixes.

"This is a rare opportunity to operate an independent mill, during a time when the industry has seen continued consolidation into a select few large corporate millers," stated Bryan Ledgerwood president and CEO of New Mexico Milling.