China plans to beef up its robotics production

The goal is to sell 100,000 domestically produced industrial robots every year by 2020. 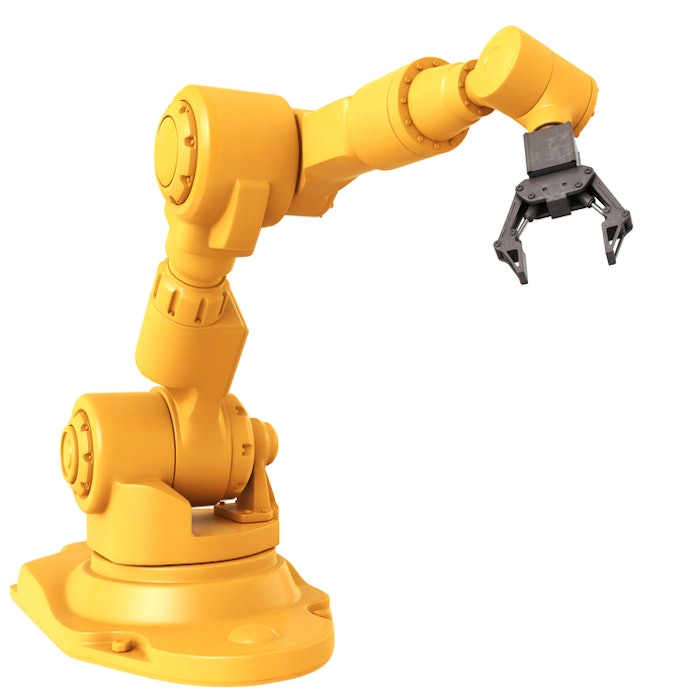 China wants to join the top ten list of the world's most automated nations by 2020. By then, its robot density (the number of industrial robots per 10,000 employees) is targeted to rise to 150 units from 36 in 2015. The goal is to sell a total of 100,000 domestically produced industrial robots every year by 2020. With a robot density of 36 units, China is currently ranked 28th in the world, according to World Robot Statistics, issued by the International Federation of Robotics (IFR).

Foreign manufacturers make up a market share of 69 percent of the Chinese robotic market. However, domestic competitors are increasing their market share.

The Beijing government is promoting the rapid expansion of automation through its reform agenda entitled "Made in China 2025.”

"Digital information and automation will continue to drive the success story of robotics—it really is a transformation,” says Joe Gemma, president of the International Federation of Robotics. “It is driven in particular by industry 4.0, the industrial internet of things and services."

Schubert Group’s compact lightline robotic case packer is a preconfigured machine that can erect, fill, and close cartons and cases in a range of formats.
Matt Reynolds
Sep 29th, 2021

How CPG companies and manufacturers in other industries are increasingly using robotics to improve operations.

Robotics: Driving a New Revolution of Change Within the Food Industry

Listen to this two-minute video as Bryan Griffen, PMMI Director of Industry Services, discusses 'revolution of change' in robot technologies that are impacting food processing and packaging today.
Feb 9th, 2021

The company is set to implement a new way to provide the speed and convenience of pickup and delivery customers want.
Joyce Fassl
Jan 28th, 2021

A Cobot for End-of-Line Palletizing

Yaskawa Motoman’s HC20XP collaborative robot with a 1.7 meter reach is IP67-rated, easy to program, and safe and flexible enough to work alongside people or move between conveyors.
Stephanie Neil
Nov 12th, 2020