The long-term (ten-year) targets seek to reduce sodium intake to 2,300 milligrams per day. 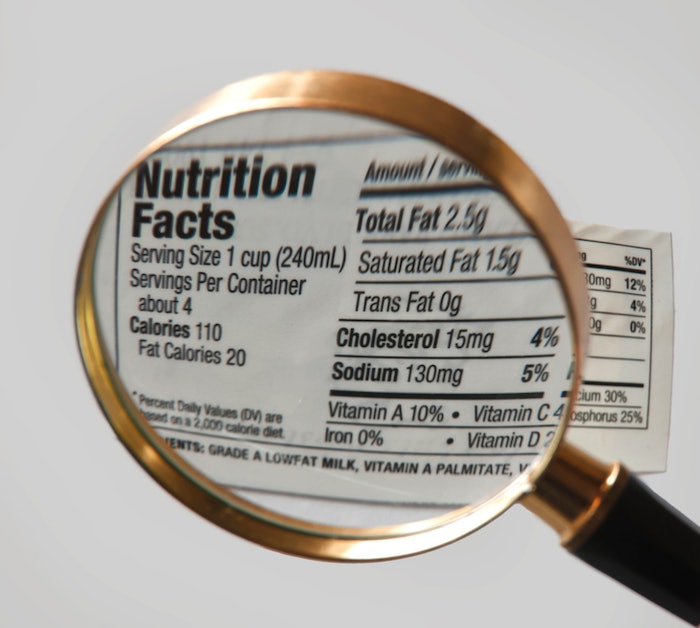 FDA is extending the two comment periods for the Draft Guidance to Industry for Voluntarily Reducing Sodium.

The targets, which cover nearly 150 food categories, are intended to complement many existing efforts by food manufacturers, restaurants and food service operations to reduce sodium in foods.

Americans consume almost 50 percent more sodium than what most experts recommend. One in three individuals has high blood pressure, which has been linked to diets high in sodium and is a major risk factor for heart disease and stroke. The majority of sodium intake comes from processed and prepared foods.