The latest update on people, plants, associations and industry activities. 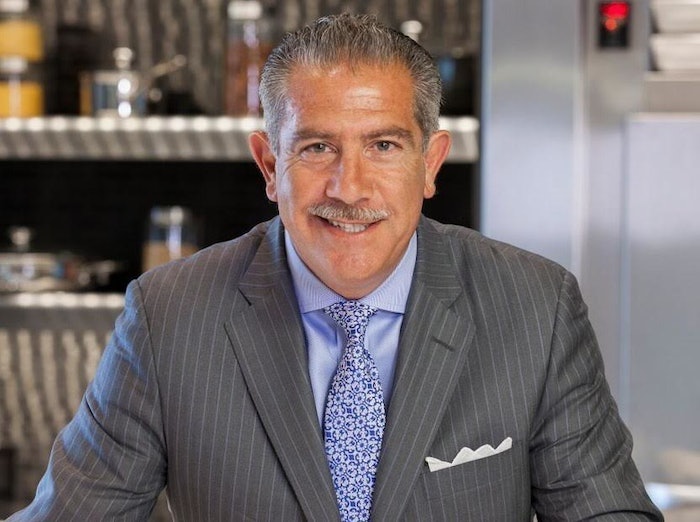