Only 25 percent of Americans know there are significant amounts of jobs and opportunities offered in the manufacturing industry. 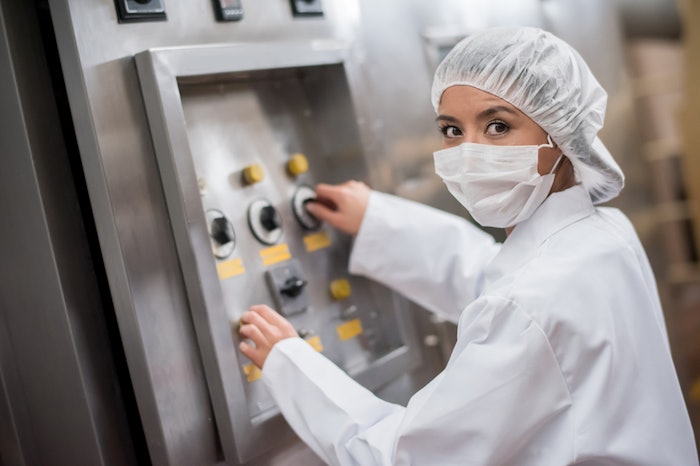 The good news is that attitudes toward STEM education are improving:

But nearly two thirds (65 percent) of employed Americans state that STEM skills were not a focus for them when they chose their career path. However, sixty-two percent of employed millennials said they would do something differently knowing what they know now about their current career path; among these, one in five (20 percent) would have chosen a career more focused on STEM subjects.