The report highlights how the company’s efforts to replenish water in local communities positively impact women.

This year, for the first time, the report also highlights points of intersection among Coca-Cola’s sustainability priorities – for example, how the company’s efforts to replenish water in local communities positively impact women. Other features include a visual progress report on the company’s sustainability priorities and an introductory letter from President and CEO James Quincey.

Highlights from the report include:

For those interested in regular updates about the company’s continued progress, subscribe to The Circular, a new sustainability newsletter about Coca-Cola’s impact beyond beverages, at this link. In addition, Coca-Cola Journey is home to updates, news stories, blogs, videos, disclosures and more. 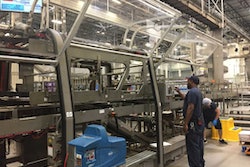 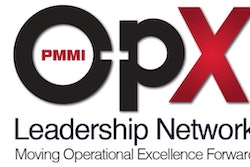 Inside the OpX Leadership Network: benefits and best practices 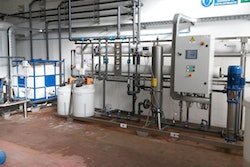