Companies were evaluated based on trustworthiness/ honesty, social conduct, the company as an employer and the performance of the company’s product or service. 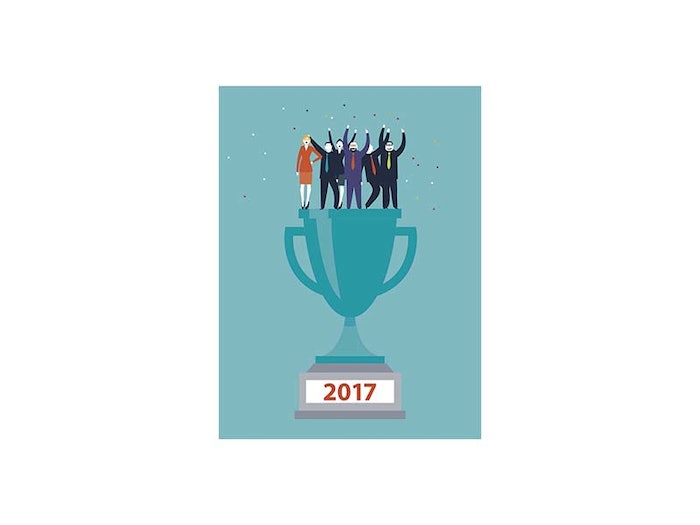 Seventeen global global food and beverage manufacturing companies were named to Forbes first-ever Top Regarded Companies list. The data is based on Forbes' 2017 Global 2000 rankings, which features public companies from 58 countries that account for $35.3 trillion in revenue.

According to Forbes, the Top Regarded Companies were evaluated based on trustworthiness/honesty, social conduct, the company as an employer and the performance of the company’s product or service.

Here are the winners: