Spangler Candy Company has placed a winning bid of $18.83 million at a federal bankruptcy auction in Boston to acquire bankrupt New England Confectionery Co., known for its NECCO candies, as well as Mary Janes, the Sky Bar and Candy Buttons. Spangler indicated it would keep NECCO operating at its current location in Revere, MA at least through the fall. Mike McGee, chief executive of NECCO, will stay on through this summer.

Family owned and operated in Ohio since it was founded in 1906, Spangler makes Dum Dum lollipops and Circus Peanuts. 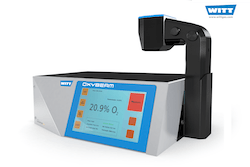 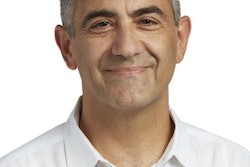 People in the News: New president at Campbell Soup and more 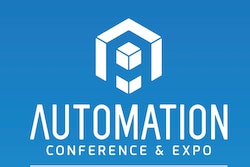 Five tips for selling your automation project to top management