People in the News: New CEO at Sabra and more

Tomer Harpaz has been named CEO of Sabra Dipping Company, LLC. He comes to the company from Strauss Coffee, where he served as CEO for the past four years. As the CEO of Sabra, Harpaz will oversee not only Sabra but also Obela, a joint venture between PepsiCo and the Strauss Group that sells dips and spreads outside North America.

David Hodorff has accepted the position of chief operating officer at W.M. Sprinkman Corporation, a provider of sanitary, stainless steel processing solutions for the food and beverage, dairy and craft brewing industries. Prior to joining Sprinkman, Hodorff was vice president of operations at Wabash National Corporation. 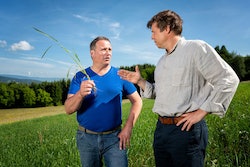 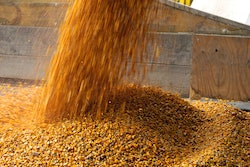