Coca-Cola to get new president and COO

President of the Coca-Cola’s Asia Pacific Group John Murphy will become the company’s senior vice president and deputy CFO on Jan. 1; he will be promoted to executive vice president and CFO on March 16, following the retirement of Kathy Waller. Murphy has worked in the Coca-Cola system since 1988, holding a number of senior finance, strategy and operations positions around the world.

Manuel “Manolo” Arroyo will become group president for the Asia Pacific region. Arroyo, who has led the company’s Mexico business since July 2017, previously served as president of the Coca-Cola SEWA and ASEAN business units and general manager for Coca-Cola Iberia.

Arroyo will be succeeded in Mexico by Galya Molinas, currently SVP of global strategy & insights for Coca-Cola. Molinas has been with the company for 22 years, holding several positions, including business unit president.

Nikos Koumettis has been named as a group president, overseeing Europe, Middle East and Africa (EMEA). Koumettis is currently president of the Central and Eastern Europe (CEE) business unit, where he oversees a territory that includes 26 countries from Russia to Italy.

Coca-Cola Chief People Officer Jennifer Mann is taking on additional duties as president, global ventures. In this position, Mann and her team will focus on globally scaling acquisitions and brands. 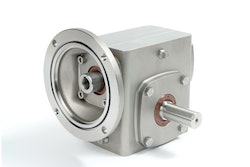 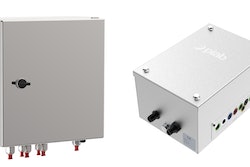 Electrical control unit is microcomputer based 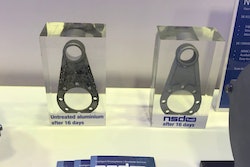