The Grocery Manufacturers Association (GMA) announced the results of its date labeling initiative that narrowed the array of product labels to two options: “BEST If Used By” and “USE By.” Since launching in 2017, 87 percent of products now carry the streamlined labels, according to the latest data from consumer packaged goods companies that was released in GMA’s new report, Best If Clearly Labeled.

After uncovering widespread consumer confusion about the array of date labels, GMA joined with the Food Marketing Institute and 25 manufacturers and grocery retailers to develop the two streamlined options.

The vast majority (76%) of Americans shop for groceries at least once a week, but some of the food they bring home may not reach the table — even if it is still safe to consume. While some Americans turn to the sniff test (24%) or food’s appearance (30%), most commonly, they determine whether to throw food away based on the dates on the label (44%).

The two definitions of “BEST If Used By” and “USE By” are clear to nearly nine-in-ten (88%) respondents. Another 85 percent said moving to only those two labels would be helpful to them.

When asked how narrowed date labels would be helpful to Americans, the top benefits were:

With widespread adoption of the streamlined labels, GMA is employing social media to set a 2019 goal for every American household to throw out 10 items less than they did the year before. If every American household threw out ten fewer items, assuming an average item weight of eight ounces, that would be 638 million pounds less food waste. Join the conversation using the hashtag #10ItemsLess.

Survey Methodologies: Product data is derived from a December 2018 survey of 43 consumer packaged goods companies representing 39,308 SKUs. All other data is taken from GMA’s online survey conducted from December 7-9, 2018 of 1,002 American adults through Google Consumer Surveys. More information on methodology is available here. 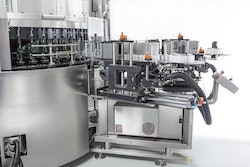 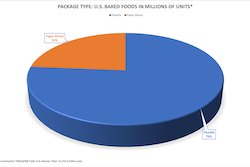 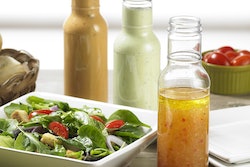 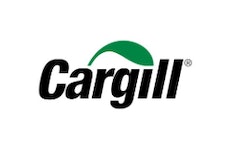 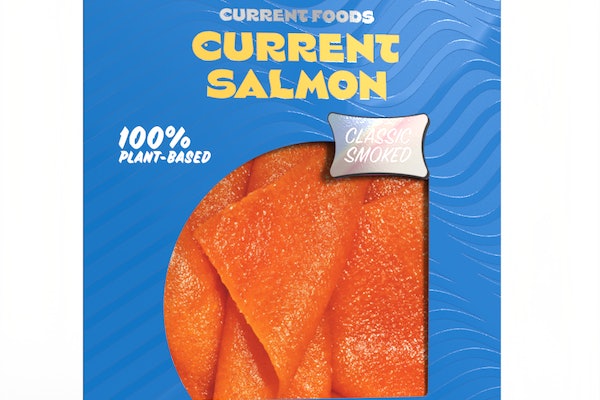