The new member-approved definition evolves with the industry. 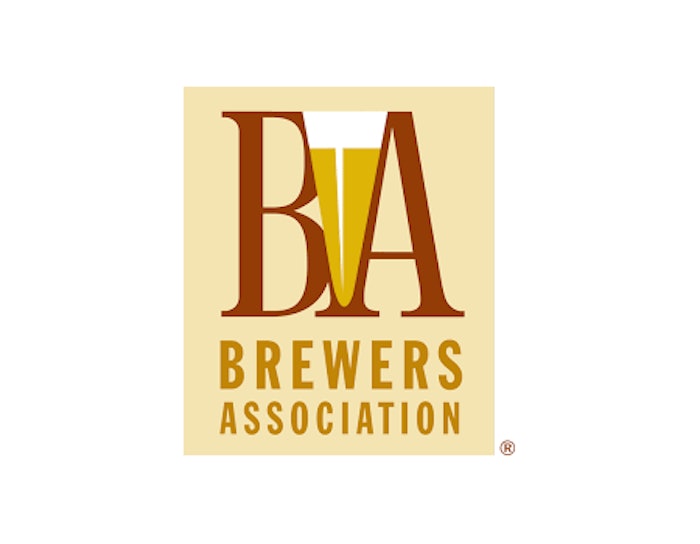 The Brewers Association has announced an updated definition of what a craft brewer is. The new definition was adopted to keep up with the evolving industry.

The Brewers Association board of directors has updated its definition for the term “craft brewer.” After seeking input from members and surveying which products are the most relevant, the amended definition aims to evolve with the industry and remain broad enough to allow for innovation.

The updated craft brewer definition is as follows:

An American craft brewer is a small and independent brewer.

Small: Annual production of 6 million barrels of beer or less (approximately 3 percent of U.S. annual sales). Beer production is attributed to a brewer according to rules of alternating proprietorships.

Independent: Less than 25 percent of the craft brewery is owned or controlled (or equivalent economic interest) by a beverage alcohol industry member that is not itself a craft brewer.

Brewer: Has a TTB (Alcohol and Tobacco Tax and Trade Bureau) Brewer’s Notice and makes beer.

The biggest change to the definition was the elimination of the “Traditional” pillar. According to the association, a traditional brewer was a brewer that has a majority of its total beverage alcohol volume in beers whose flavor derives from traditional or innovative brewing ingredients and their fermentation. Flavor malt beverages aren’t considered beers.

The decision to drop this section was based on a survey issued by the association. It showed that 40 percent of its members were already making or considering making products that fell outside of this category in order to bring in more revenue. These products include cider, mead and products taxed as beer, such as hard seltzers.

Because the new definition is more inclusive, more craft breweries have been added to the craft data set. The craft beer data set will continue to include products that meet the trade understanding of beer — all-malt and adjunct beers as well as gluten-free beers.

This is the fourth time the craft brewer definition has been amended since the creation of the Brewers Association in 2006. Each time the definition was updated to reflect industry trends and innovation.

In addition to the new definition, the board of directors also amended the association bylaws to add in a new Taproom Brewery voting member class. It also approved a plan to develop a political action committee in 2019.