People in the News: Pilgrim’s Pride new leadership and more 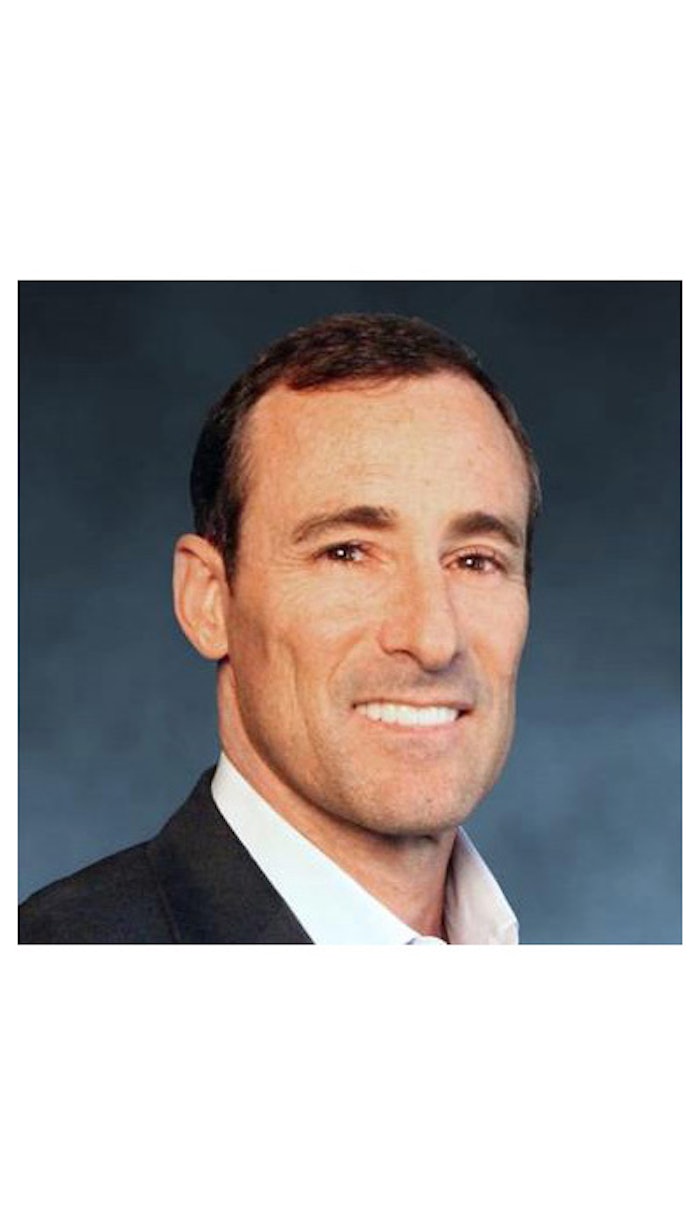 Jayson Penn has been named the next president and CEO of Pilgrim’s Pride Corp.

Darrell Milton has been promoted to the position of director of heavy industry. Milton has been with the company nearly 30 years, serving most recently as metalworking filtration systems manager.