Corporate social responsibility at its best 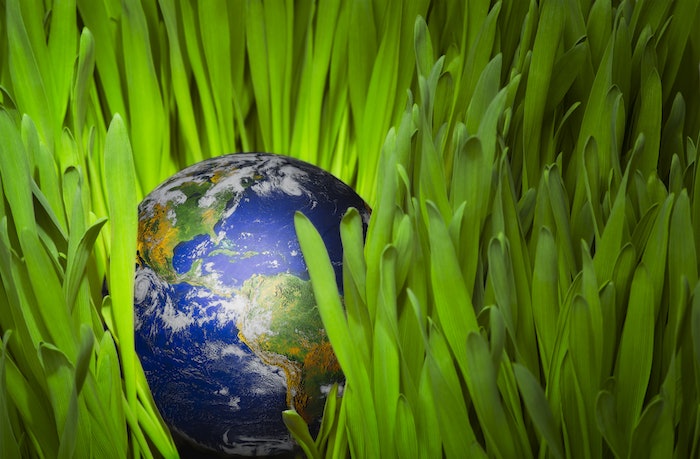 Corporate Responsibility Magazine has ranked Campbell Soup Company as No. 4 on its 100 Best Corporate Citizens List. Some of Campbell 2018 corporate responsibility achievements include: reducing GHG emissions intensity by 42 percent, energy intensity by 30 percent and water intensity by 37 percent since fiscal 2008; engaging wheat growers in fertilizer optimization programs; expanding sustainable farming techniques among tomato growers; and contributing $54.4 million in global giving and 10,350 volunteer hours. This is the 10th consecutive year Campbell has been named to the list.

Hormel Foods Corporation was ranked No. 37 on the list, marking its 11th consecutive year to be named as an outstanding corporate citizen. It has also been named a Best for Vets Employer by Military Times, has received the Global Impact Award from Convoy of Hope for its hunger-relief efforts, has been recognized by Forbes as one of the World’s Best Employers and was ranked No. 7 in the consumer foods product category on Fortune’s list of the World’s Most Admired Companies.