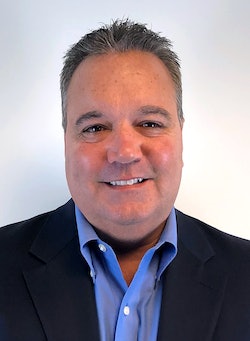 Admix, Inc. has announced the appointment of Mike Rizzo as chief executive officer, succeeding Admix Founder and CEO Lou Beaudette, who has retired from the company. Most recently, Rizzo was CEO of Artel Video Systems. He previously served as president of the US operations of Cylon Energy and president/managing director of the America’s subsidiary of Schleuniger, Inc.

Beaudette will remain chairman of the Admix board of directors.

Videos from Admix, Inc.View all videos 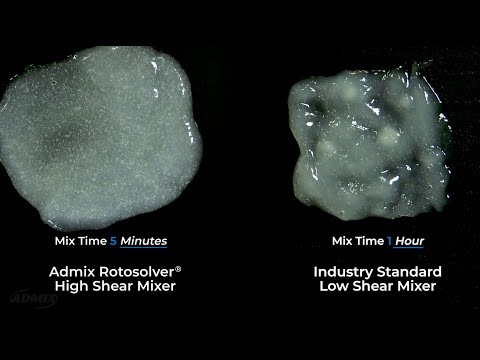 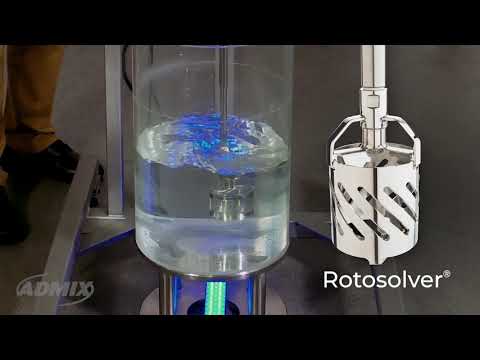 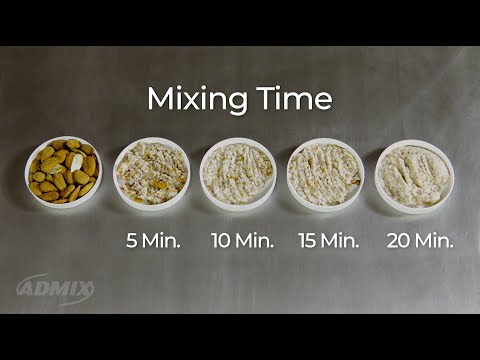 Cutts will begin serving as president and chief operating officer (International and Europe) for Saputo in the second half of this year.
Morgan Smith
Apr 22nd, 2021
More in Home

The move is the first in a series of refreshed Brew a Better World ambitions, which form a part of the company’s new EverGreen balanced growth strategy.
Morgan Smith
Apr 14th, 2021