Shane Grant has been appointed as the executive vice president and CEO of Danone North America. He also will be a member of the Danone executive committee. Prior to joining Danone, Grant was with The Coca-Cola Company for almost 20 years, holding leadership roles in marketing, commercial, and general management, including president of Coca-Cola Canada and president of the still beverages business unit for Coca-Cola North America. 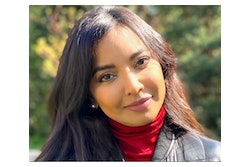 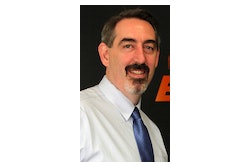 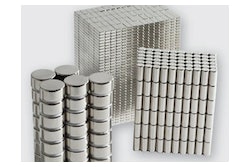 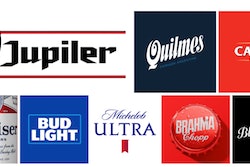