Swift Sensors, a cloud-based wireless IoT company, has appointed Ray Almgren as chief executive officer. Almgren, who joined the company in 2016 as the chief marketing officer, helped launch the company and was named chief operating officer in 2019. He previously was with National Instruments, where he served in numerous roles, including director of engineering, vice president of product marketing, and vice president of corporate marketing. 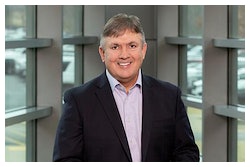 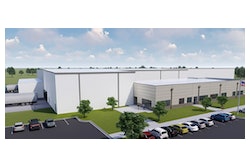 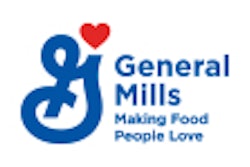 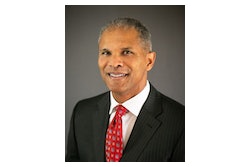