The project will add 65,000 sq ft to the plant to allow for two new automated production and packaging lines, and increase annual production capacity by approximately 100 million lb.

Simmons Foods, which, with its affiliates, is a leading supplier of poultry, petfood, and animal nutrition products, has announced plans for a $100 million expansion of its prepared foods operation in Van Buren, Ark.

The project will add 65,000 sq ft to the existing plant to allow for two new highly automated production and packaging lines, as well as enhanced interior spaces for team members and improved traffic flow in and around the site. The expansion will increase annual production capacity by approximately 100 million lb.

Simmons Foods expects to break ground on the project later this month and to have production online by the first quarter of next year. Nabholz Construction will serve as the general contractor on the build.

Joel Sappenfield, president of Simmons Prepared Foods says, “This investment will create 100 new jobs, including highly skilled positions to support robotics and automation processes. The expansion will also support growth in the local economy and assist in meeting market demand for one of the fastest growing segments of the business—cooked products.”

Simmons Prepared Foods ranks in the top 15 poultry producers in the U.S., while Simmons Pet Food is the largest supplier of store brand wet petfood in North America, and Simmons Feed Ingredients boasts an innovative line of proprietary animal nutrition products. Simmons Foods and its affiliates serve customers in all 50 states and more than 40 countries around the world. 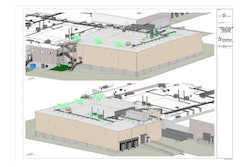 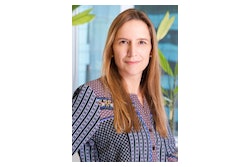 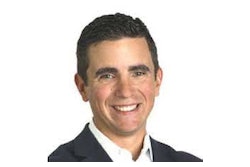