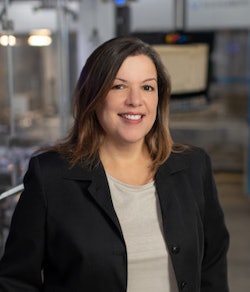 Previously, Pryor worked at NorComp, Dhollandia, and Groninger USA where she served as controller and managed the finance and human resources departments.

She will be replacing Schubert North America’s current CFO Sandra Chambers who will retire by the end of September.

Chambers has played a crucial role in establishing Schubert North America in Charlotte and has significantly contributed to the company’s overall success.

The business is headquartered in Crailsheim, Germany. The North America headquarters is in Charlotte, NC.

Fines Return System Reduces the Risk of Leakage and Contamination

Can easily be set up for on-site trials
HRS Heat Exchangers
Mar 26th, 2021

Is suitable for a variety of products
VMek Sorting Technology
Mar 18th, 2021

Pillow Blocks Have a Lower Profile to Solve Bearing Problems