Opening Up Measurement Capabilities in Dairies, Breweries and More

Traditionally playing in oil and gas and chemical industries, Vega is making a move to a wide range of food and beverage applications with its new pressure and level sensors. 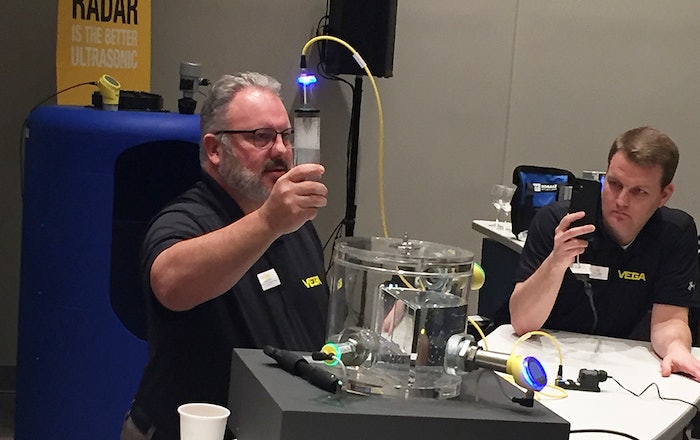 Vega’s Greg Kline demonstrates how the presence of foam can cause a color shift on the company’s 360-degree color display, making it easy to see when the status has changed.

As a company focused primarily on the chemical and oil and gas industries, Vega has had little visibility in the food and beverage sector. “We have innovated for very specific markets,” noted Scott Rollman, director of sales for Vega Americas. Though food and beverage and pharmaceuticals are big industries, he added, “we have a very, very low market share in these industries today. We didn’t focus on them; we didn’t innovate for those industries. That’s something that’s changed dramatically.”

Speaking at a recent event near Chicago, Vega personnel introduced several new devices to a team of representatives from Enpro, a process instrumentation sales company that works in partnership with Vega Americas. In addition to introducing devices focused on replacing ultrasonic applications with radar technology, Vega made a case for its increased foray into the food and beverage industry.

With the plics instrument platform that Vega introduced in 2003—providing flexibility with very easily interchangeable devices—the company found applications in big brewery vessels, for example, because it was an environment similar to the storage tanks in refineries or chemical plants. “But when you start getting on packaging lines, we weren’t addressing the majority of the applications,” Rollman said.

The environments start to change heading deeper into a food or beverage facility, Rollman noted, but “measurements for pressure are repeated all throughout the plant.”

Vega is looking to change its history and get a stronger foothold in food and beverage. “You all have dairy in your territory,” said Greg Kline, food and beverage industry manager for Vega Americas, to the sales reps from Enpro. Traditionally, Vega’s sensors went only into large storage areas at the front of the dairy operations. “But in the process area, we didn’t have a lot of play. But that’s where we’re going to go today.”

As an example, Vega has a pressure device that’s very applicable for the dairy industry, for the heat exchanger where milk is pasteurized. “They have to be able to monitor the pressure not only of the milk, but of the steam coming in and the condensate going out,” Kline said.

“This opens us up to a new space that prior we didn’t have,” said Grant Cook, a sales engineer at Enpro. “For us, it’s an exciting prospect for existing customers that we’ve been servicing.”

Both the Vegabar and Vegapoint devices use a universal hygienic adapter system, which provides the flexibility to keep installation efforts and parts inventory to a minimum. Process fittings can be selected as needed to meet application-specific requirements.

The newest sensors have also been optimized for the food and beverage industry in terms of suitability for clean-in-place (CIP) and sterilization-in-place (SIP) applications. “They’re very hygienic as far as cleaning,” Kline said, noting also that compliance with 3-A sanitary standards is on its way. “And we will have all stainless-steel enclosures available by the end of 2020 for those who need it.”

Kline seemed particularly excited during his demonstrations about the fact that all the new pressure sensors and point level switches come standard with a 360-degree switching status display. The color of the illuminated ring can be customized with one of 256 different colors, all of which remain clearly visible, even in daylight. This lets users see quickly—at a glance, from any angle in a facility—when a process is running, if the sensor is switching, or if the sensor requires maintenance. In his demonstrations, Kline showed how the sensors could be programmed to change color depending on the presence of foam, a certain pressure level, point level, hydrostatic level—all kinds of possibilities.

“Now we have great quality, trendsetting innovation, and we can bring color into view,” Kline said.

Rollman made note of a dairy that Vega personnel had visited in Miami. “Everything is silver. Our competitors had little tiny LED lights,” he said, commenting on how close a technician had to get to see the status of those devices. “With ours, you could see them from a distance. The maintenance manager instantly knew what the status was.”

“There are neat things you can do with the colors,” added John Burnett, vice president of sales for Enpro. He noted how the colors could even be used to show what product is in a pipe at any given time.

Videos from VEGA AmericasView all videos 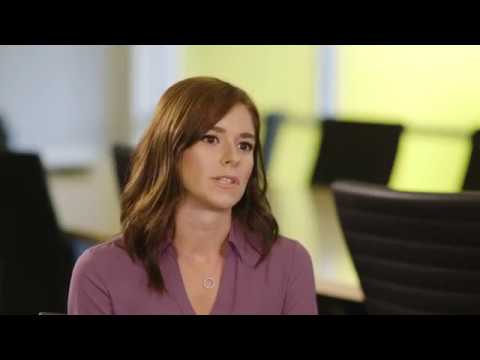 Become the best version of yourself | VEGA Americas, Inc. 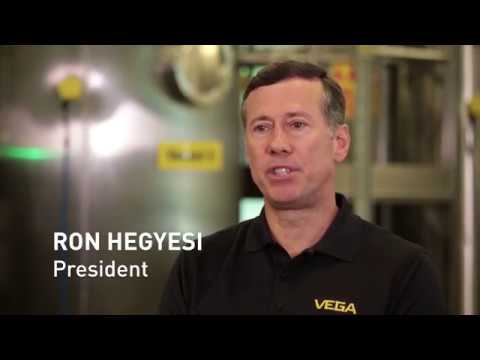 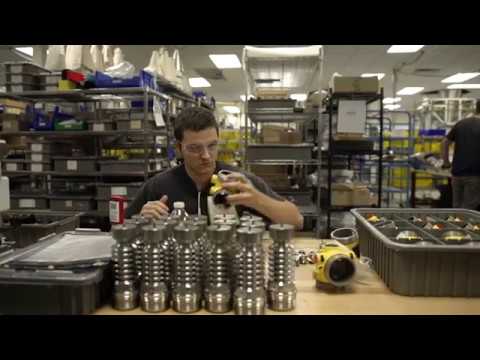 A waste byproduct becomes a useful livestock feed for farmers by using a centrifugal sifter to dewater the stillage, the grain/water mixture stripped out after the fermentation process.
Aaron Hand
Nov 19th, 2020

The TrueClean CIP’able air blow check valve from Central States Industrial enabled the yogurt maker to save hours of downtime and many pounds of product every week, with an expected savings of $350,000 a year.
Aaron Hand
Jun 11th, 2020

Opening Up Measurement Capabilities in Dairies, Breweries and More

Traditionally playing in oil and gas and chemical industries, Vega is making a move to a wide range of food and beverage applications with its new pressure and level sensors.
Aaron Hand
Feb 26th, 2020