Finding it difficult to gain visibility into its sales channel without the kinds of resources a larger food maker might have, Katz Gluten Free found answers from the Crisp programmatic commerce platform.

Using and leveraging data to get the most out an operation might sound like the domain of Big Manufacturing. But Katz Gluten Free makes a point of being anything but.

Don’t call the Mountainville, N.Y.-based state-of-the-art facility a manufacturing plant, for example; it’s a bakery. The business—first established in Mrs. Katz’s kitchen in 2006 to create treats for her gluten-intolerant children—prides itself on offering better, fewer products with better, fewer ingredients.

“This is very important in gluten-free,” says Roberto Cruz, marketing director for Katz. “It’s one of the reasons why gluten-free has sustained itself and not just been a fad.”

Katz now creates allergy-friendly baked goods for all kinds of dietary restrictions, also staying true to the original recipes by sticking with high-quality ingredients and no artificial preservatives or chemical additives.

One ingredient that Katz has added to the mix, however, is data. It has become vital as the company moves well beyond the two children who were the original consumers of the gluten-free donuts, cookies, cakes, and pies. Katz products are now distributed widely across the natural channel as well as among large retail chains.

“The food industry was dominated by large companies until the natural food phenomenon took over,” Cruz notes. “It tended to be smaller companies to meet what was a smaller demand at the time.”

Katz has seen years of double- and triple-digit growth, however. And as it grew, the bakery had limited visibility into its sales channels. Relying on its sales and customer partners for data about its own business meant that it had little ability to stay ahead of the curve as a partner to retailers and distributors. Realizing the company needed a more robust data solution to help guide future growth, Katz got some help from Crisp.

Crisp offers a programmatic commerce platform for the food and beverage industry. The platform makes it easy for Cruz’s team to access priority metrics such as sales performance by geography, banner, and warehouse. With a live feed of sales data down to the zip code, Cruz can now design geographically targeted campaigns in key markets and share target locations with his media partners.

The Crisp platform lets Cruz see Katz’s product lineup as a whole and identify what is growing, what isn’t, and why. He can use this information to prioritize which products to market, and his team can also analyze how products perform depending on their assortment and combinations. Data can also be used to help validate priorities for new product innovation.

Katz’s sales team can also bring data insights into discussions with buyers. “We’re using data and leveraging data as much as we can,” Cruz says. “We’re trying to have more data-driven decision-making as we support our sales team in the wholesaler and retailer channel.”

In its relationship with distributors like United Natural Foods Inc. (UNFI) and KeHE, Katz has often struggled to get the insights needed from existing data. “The data was there to build data stories and insights,” Cruz says. “But it was stored in many places…and it was a lot to manage.” Distributors are willing to share the data, he adds, but it’s not their expertise.

In Cruz’s previous work at Ferrero, there were 10 to 12 people doing sales analysis, he says. “As a small company, you don’t have that team,” he adds. “There’s not a lot of time to work with these distributor portals.”

With Crisp, all the data is consolidated in one place. Through a partnership that Crisp formalized in June with UNFI, North America’s largest publicly traded grocery wholesaler and distributor, food and beverage companies can share, manipulate, and use UNFI data within their own business intelligence tools such as Excel or Power BI.

The connection between UNFI and Crisp eliminates the need for food and beverage companies to manually download and update their own analytics and business intelligence (BI) platforms, saving time and reducing data errors. It also provides real-time data integration, so managers always have access to the most relevant distribution data to keep shelves stocked.

Katz has signed on to use the Crisp Connector for UNFI. “From reports, you can build insights, and then build a data-driven case for additional items, increased shelf space, or more merchandising,” Cruz says. “The key is to create value for our partners by leveraging the data to generate valuable consumer insights.”

Understanding that the company needs to crawl before it can walk, Cruz knows they’re still in the crawling stage, but he sees much more potential with Crisp. He is still trying to get the sales team more engaged directly with the program, opening their eyes to the value of the data that the Crisp platform can provide.

“Crisp can aggregate data, put it into a visual form, drive insights, and put it into action—put it in the hands of our salespeople to do business better,” says Cruz, who wants the salespeople to focus on what they do best. “I’ve been trying to get them more familiar with it, but right now it’s more about me disseminating it, sharing the information in monthly sales meetings, sharing recommendations and implications. Over time, I’d love for them to be conversant in the system—and go in and look on their own.”

Further down the line, the Crisp platform might enable Katz’s manufacturing operations to utilize the data as well for forecasting and to better understand a product’s potential.

“As a larger company, the Holy Grail is to have retail data not only for yourself but the competition as well. You don’t want to be in a silo with your own product. As a small company, this is a first step,” Cruz says. “Ultimately, every small company needs to be data-savvy. We need to use this data to grow. It is the ante.” 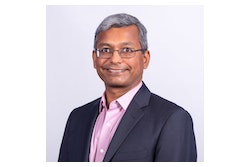 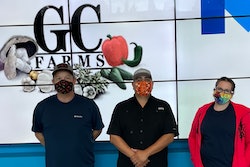 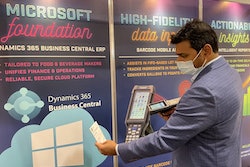 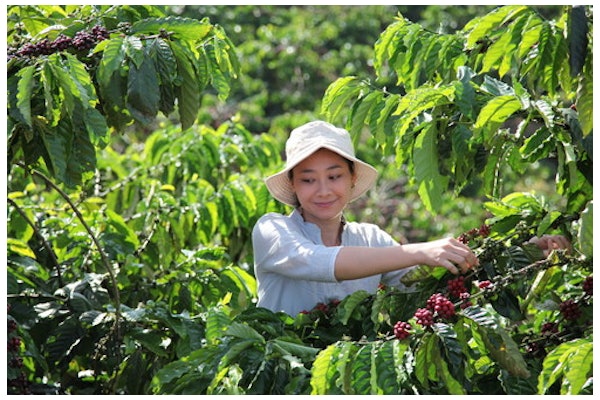 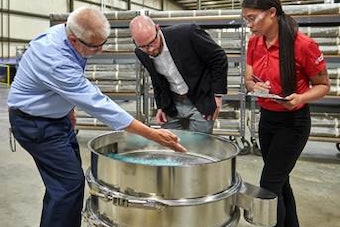