Join us as we look back at ProFood World’s most popular articles of 2022. The story at No. 8 came as a result of a trip to Poland to learn about what sets the country apart in beef and pork production.

As an EU member, Poland produces beef and pork exports that stand up to international regulations. Aaron Hand joined other food industry journalists on a trip to Poland sponsored by the Union of Producers and Employers of Meat Industry (UPEMI) to learn about the quality of European meats.

Through a series of interviews with trade and government officials, meat processors, chefs, and restaurateurs, the journalists learned not only of the desire to reach North American markets with high-quality beef, pork, and chicken, but also the efforts being taken to ready products for export around the world.

Poland is the No. 1 poultry producer in Europe, but it has had difficulty getting the go-ahead to export poultry to the U.S. since 2014. That hurdle was finally overcome in late October, according to Polish delegates we met with in November.

“The U.S. veterinary services recognizing the equivalence of the Polish supervision system for poultry meat production with the American system was a huge success,” says Katarzyna Piskorz, deputy chief veterinarian for Poland, also pointing out some superior aspects of Polish poultry. “In the U.S., they’re allowed to add certain disinfectants when processing. That’s not allowed in the EU. We would be ecological 100%.”

Continue to the full article:
Poland’s Meat Industry Reaches Out to the World 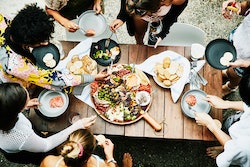 The Top Trends Driving Food and Beverage in 2023 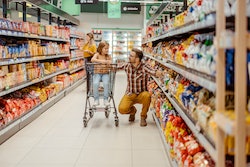 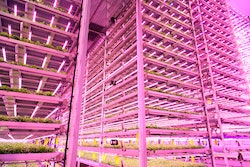 The Future Is Here: Evolution of the Food Manufacturing Facility 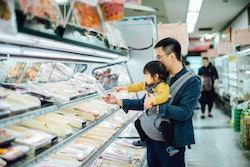